Globally, unlike electric vehicles, hydrogen fuel vehicles are still being tested on quality and efficiency parameters and not used on a commercial basis on a large scale 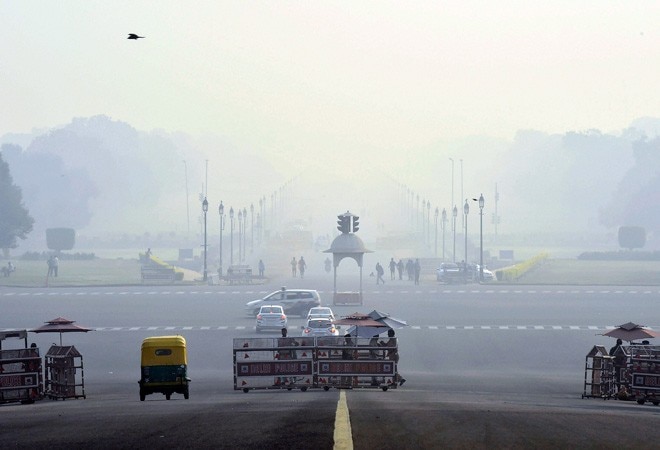 The Supreme Court's suggestion to look at hydrogen fuel vehicles as panacea to the problem of air pollution in India has met with a sceptical response from industry as well as civil society. Globally, unlike electric vehicles, hydrogen fuel vehicles are still being tested on quality and efficiency parameters and not used on a commercial basis on a large scale. Even in markets like China, Japan and South Korea that are taking a lead in the development of the technology, sales have been negligible. China, a market of 28 million units annually, has less than 1500 units of hydrogen vehicles on the road today. Japan and Korea have about 3400 and 900 respectively.

"I do not wish to comment on Supreme Court's views on the odd-even scheme in Delhi but I can say that hydrogen vehicles, maybe suitable in the long term, are not feasible in the short term," says Ajay Mathur, director general, TERI. "For sure, we will need to look at other alternatives in the short term."

India has set ambitious targets for electrification in the transport sector and NITI Aayog, which is spearheading the development from the policy perspective, is working on creating charging infrastructure.

"The most sustainable solution to the problem of pollution right now for India is to use electric vehicles and charge them through solar power," says Anil Srivastava, principle advisor, NITI Aayog.

Hydrogen fuel vehicles have the advantage of faster recharging - it takes a matter of minutes to refill the tank through a hydrogen dispensing station unlike hours to charge an electric vehicle (EV), but handling hydrogen is considered risky and tricky. Also given the early stage of evolution, hydrogen fuel cell vehicles cost significantly more than even EVs. Hydrogen cells cost can be prohibitive. For instance, the Toyota Mirai fuel cell car costs a minimum of $60,000 (Rs 42 lakh).

Further, unlike EVs where low operating cost helps offset some of the premium one pays for buying the vehicle, hydrogen as a fuel is also expensive - it costs four times the price of running every km on hydrogen vis a vis petrol-fuelled cars. In a price-sensitive market like India, these are major stumbling blocks.