Odd-even scheme likely to be extended as pollution remains stubborn 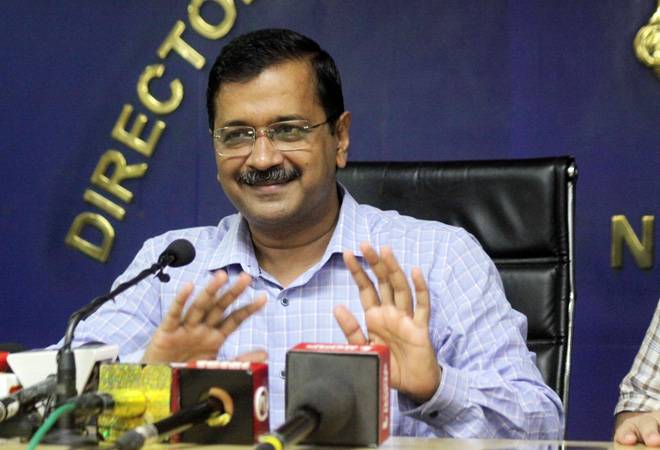 While there's no clear estimate of how much Delhi govt's odd-even scheme has helped in reducing pollution, Chief Minister Arvind Kejriwal has said the government may extend the scheme if needed. "We are thinking of extending the Odd-Even scheme. If needed, we will extend the scheme," Mr Kejriwal said on Wednesday.

Delhi continues to reel under noxious haze after a brief relief last week. The air quality level in most areas of Delhi-NCR remained 'severe' on Wednesday as stubble burning incidents continued unabated in neighbouring states. A fall in the temperature and slow wind speed have made the situation worse, pushing the city's air quality towards "emergency" level.

The government's air quality monitor, System of Air Quality and Weather Forecasting and Research (SAFAR), has said pollution levels in Delhi-NCR can enter the "severe-plus" or "emergency" category on Wednesday.

The Delhi government's odd-even scheme come into effect on November 4 and would continue till November 15.

The petition, filed by a Noida-based advocate, has alleged that the Delhi government's November 1 notification on the scheme violates fundamental rights. It alleged that the odd-even rule violates citizens' rights to practice any profession, carry out any occupation, trade or business and to move freely throughout the country.