Before joining Royal Enfield, Rudratej Singh was based in Singapore with Unilever as Vice President of South Asia 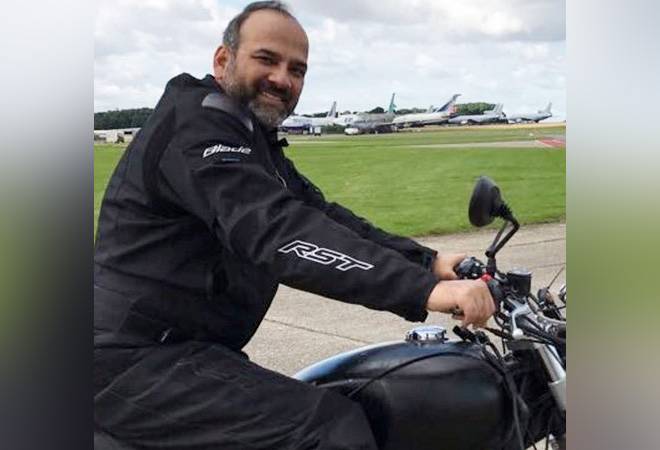 Rudratej Rudy Singh has been appointed as President and Chief Executive Officer (CEO) of BMW Group in India effective August 1, 2019. Prior to this, Rudy had served as the President of Eicher Motors' motorcycle arm, Royal Enfield, from January 2015 to 2019. Rudy quit from Royal Enfield in January. Announcing his appointment in BMW India Rudy tweeted said: "Here's to new beginnings. From Mass, to Masstige and now to Prestige."

Here’s to new beginnings. From Mass, to Masstige and now to Prestige - #india#bmw#minicooper#motorrad#bmwmotorcycles#sheerdrivingpleasure#makelifearide
Thank you for all your kind wishes and messages. @ BMW… https://t.co/szTwVFoxLI

Rudratej Singh is a graduate from Delhi University and holds an MBA degree in marketing and finance from Institute of Management Technology, Ghaziabad. Before joining Royal Enfield, Rudratej Singh was based in Singapore with Unilever as Vice President of South Asia. Rudy has also received several accolades in his more than 25 years of career.

In August 2018, Vikram Pawah, former president of BMW Group India, was appointed as the CEO of BMW Group Australia and New Zealand. After Pawah's transfer, Hans-Christian Baertels took over as acting president of the company's India unit. Headquartered in Gurugram, BMW Group India, which comprises BMW India, MINI and BMW Motorrad, has an alliance with TVS Motors in the country. The company reported net sales of 2,983 cars (up 19 per cent year on year) and 597 motorcycles during January-March 2019.