HCL Tech board declares an interim dividend of Rs 4 per equity share for FY21; salaries of select HCL staff to be hiked from October, others' from January 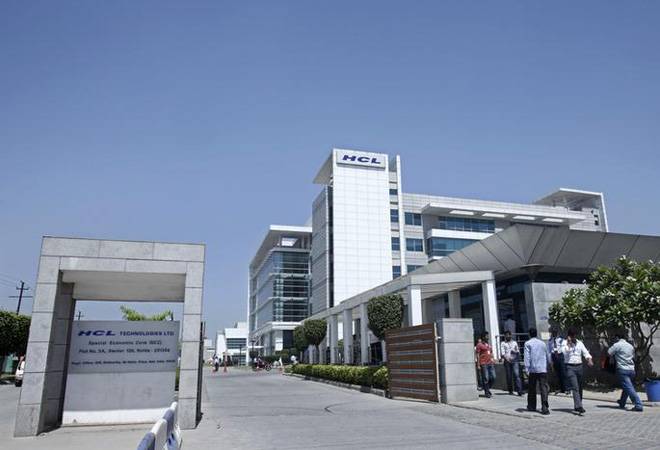 IT major HCL Technologies (HCL Tech) on Friday reported 18.5 per cent rise in net profit at Rs 3,142 crore YoY in the September quarter. In Q-o-Q, the profit rose a 7.4 per cent for Q2. The IT major had registered a net profit of Rs 2,651 crore in the July-September 2019 quarter (as per US GAAP), HCL Technologies said. HCL Tech has also approved an interim dividend of Rs 4 apiece on Friday.

HCL's earnings before interest and tax stood at Rs 4,016 crore, recording a 9.7 per cent growth from Rs 3,660 crore during the previous quarter. The EBIT margin of HCL Tech rose to a five-year high to 21.6 per cent on a quarter-on-quarter basis after surging 110 bps.

"We have delivered a stellar Q2 performance with a sequential revenue growth of 4.5 per cent in constant currency and 21.6 per cent EBIT margin," HCL Technologies President and CEO C Vijayakumar said.

In terms of future guidance, HCL sees constant currency revenue growth of 1.5-2.5 per cent in Q3 and Q4. The EBIT margin in FY21 is also expected to surge to 20-21 per cent.

"Our investments over the last few years in next-gen technologies have held us in good stead during these difficult times and position us strongly to leverage the emerging market opportunities," Vijayakumar said.

As per the company, it signed as many as 15 transformational deals in the second quarter of 2020. Meanwhile, HCL Tech stock was trading 3.30 per cent or Rs 28.40 down at Rs 831.6 from the previous session close of Rs 860 on the National Stock Exchange today.