The new policy provides a host of financial incentives for buying electric vehicles in the capital, over and above the subsidies already being provided under the central government's FAME scheme 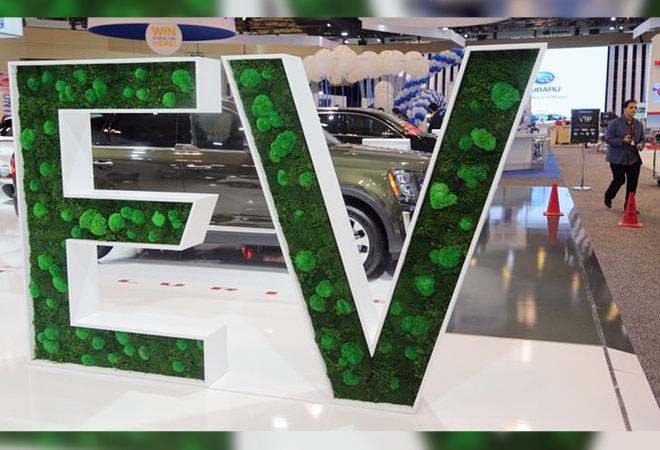 India's nascent electric vehicle industry has hailed Delhi government's new electric vehicle policy that was announced by chief minister Arvind Kejriwal on Friday. Companies said the policy had many pathbreaking ideas and lays the template for other states in the country to emulate.

The new policy provides a host of financial incentives for buying electric vehicles in the capital, over and above the subsidies already being provided under the central government's FAME scheme. Delhi regularly features in the list of most polluted cities in the world and a need to reduce vehicular pollution has been felt for long.

"I would like to congratulate the Delhi government on launching the new electric vehicle policy that will go a long way in boosting Delhi's economy, creating jobs and reducing air pollution in the national capital. The incentives declared under this policy will be beneficial to the customers and will certainly help Delhi achieve its goal of electrification of vehicles," said Naveen Munjal, MD, Hero Electric - India's largest electric two-wheeler maker. "I hope that it will inspire other states in India to adopt similar measures."

Electric vehicle sales have flip-flopped in India over the last few years due to uncertainty in policy and lack of incentives from the government. In 2019-20 industry volumes were at 1.56 lakh units as compared to 1.3 lakh units in 2018-19. Two-wheelers accounted for a vast majority of it at 1.52 lakh units. Sale of conventional vehicles that run on petrol and diesel were 21.5 million units.

Founder, Euler Motors, a Delhi-based EV Start-up, which already has over 200 light commercial electric vehicles deployed in the NCR.

"We believe this policy will help India's capital emerge as an example to other cities across the world in the long run - and not only reduce reliance on ICE but also deliver near term impact in the form of a safer environment."

The Delhi government said it will also set up a separate state EV board, EV Fund and EV Cell to boost the usage of electric vehicles in the state. The focus will also be on infrastructure development as the government expects 5 lakh vehicles to be registered in the next 5 years. Delhi plans to set up 200 charging stations in one year and install an electric station every 3 km.

"Beyond just incentives, the policy goes a step further and talks about strengthening the infrastructure by setting up 200 charging stations. This will go a long way to create a sustainable ecosystem that will impact us and the next generation in a positive way," said Nagesh Basavanhalli, MD & CEO, Greaves Cotton Limited.

Also Read: How governments across the world are reacting to TikTok ban