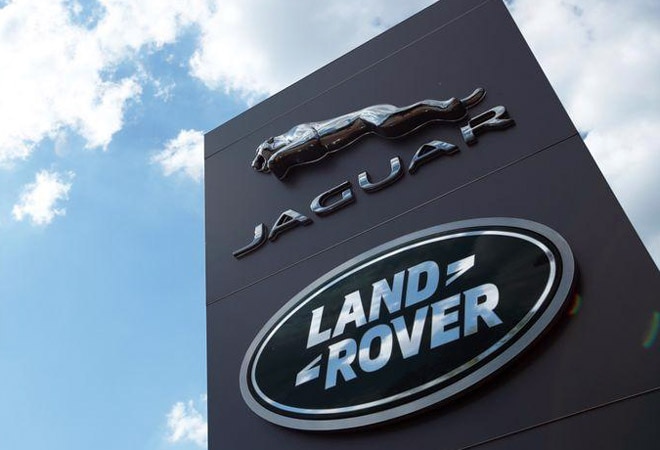 British marquee brands Jaguar Land Rover (JLR) that is owned by the Tata Group is undertaking its biggest ever retrenchment drive in its India operations, slashing its workforce by nearly a third, sources told Business Today.

The layoffs, which have already started and are expected to continue through this month, are part of its global strategy to shed about 2,000 non-manufacturing jobs by next fiscal. JLR had also reduced its global headcount by 1,000 in 2018 and another 4,500 in 2019. These are part of its ongoing restructuring drive Project Charge+ through which it aims to save about GBP 2.5 billion. Its prospects, as of the industry as a whole, has been further hampered by the COVID-19 pandemic.

Despite being present in the market for over a decade now, JLR has relatively small operations in India. It has an assembly unit in Pune in the same vicinity as parent Tata Motor's Pimpri Chinchwad facility. As this round of retrenchment covers only white-collar and non-manufacturing jobs, workers at the factory are secure. In all, it will lead to the loss of around 20 jobs mostly in marketing, sales and administration and HR in the company.

"There were rumours of layoffs since the start of the year, but employees were made to believe that India, which is a very small market for JLR globally, might be spared. So, this has come as a shocker for many," said a company insider who requested anonymity.

Another employee said there was a false sense of complacency that because JLR's parent firm Tata Motors is an Indian entity, it would not touch its Indian employees. "The sackings are that way surprising even if one looks at the business environment, it is a no brainer. The top management have been left untouched though," he said.

"The overall number of white collar jobs in JLR is low so even with the small number of people being laid off, in percentage terms it is quite high. On the other hand, these people could have been easily absorbed by Tata Group but unfortunately that was not done."

When contacted by Business Today, JLR gave a detailed statement saying it was being done to increase efficiency in a bid to find the right cost structure for its workforce. It did not answer specific questions on the number of employees being retrenched, details of the severance package being offered to them, or whether the salaries of the top management have been slashed.

"Our future strategy, recently announced, not only includes plans for our brands and vehicles, but also how we will reimagine our entire business. As we begin our journey to becoming an agile organisation, it's imperative that we make every possible efficiency right from the start, including finding the right baseline cost for our workforce," the statement said.

"With a renewed imperative to prioritise value creation through quality and profit-over-volume approach, we are in the process of creating a flatter structure designed to empower employees to create and deliver at speed and with a clear purpose. We need to reduce the cost base to achieve a lean foundation, which will allow us to transform most effectively into a more agile organisation. The organisational design activity has already begun means that some functions within the business may increase in size and others may reduce to reflect the future vision."

JLR is considered a laggard in the Indian luxury car market, which itself has not grown by much in the last 5 years. The British brands saw their sales decline by 74 per cent in 2020 and a loss of market share of 10.62 percentage points. In comparison, the biggest in the business - Mercedes Benz - saw a 43 per cent decline, BMW by 32 per cent and Audi by 63 per cent.

Last month, JLR's global CEO, the 57-year-old Thierry Bollore, who took over the reins of the company only last September, said the Jaguar brand would move away from internal combustion engines entirely and produce only electric vehicles by 2025 while Land Rover will have its first fully electric SUV by 2024. While the Project Charge + aims to save costs on one hand, it would invest GBP 2.5 billion every year under the Reimagine plan to make its supply chain and operations carbon neutral by 2039. That would mean fresh recruitment as well, including in India but the company did not give out any number for that.

"Efficiencies are required at every level to allow us to continue to invest and fund our future. This reorganisation activity, in India, also includes re-deployment and additions within our overall organization, basis skills match in different parts of our business," said the statement that was sent to Business Today as a response to its queries on Friday.

'There is no dialogue with Tesla': Chandrasekaran on tie-up rumours