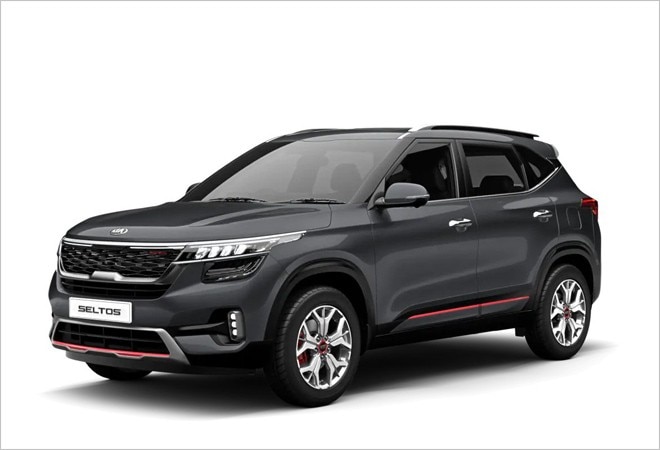 Kia Seltos was launched in India back in August last year

The South Korean automobile manufacturer, in November 2019, had labelled the launch prices of Kia SUV as "introductory" and revealed its plans for a price hike beginning January 1, 2020. The document also suggested that the hiked prices would be applicable on undelivered bookings.

There are no changes in Seltos' design style, engine performance or to the transmission system. The Seltos will still be available in the same 18 variants as post the price revision. The Kia Seltos is offered in two different trims -- GT Line and Tech Line. The GT Line is available in GTK, GTX and GTX Plus variants, while the Tech Line has HTE, HTK, HTK Plus, HTX and HTX Plus variants.

Kia Motors received an enthusiastic response from the market and sold more than 50,000 units in less than five months of its launch. Kia Seltos ended the Hyundai Creta's four-year-old reign in the segment. The sales figures also helped Kia to become the fourth largest carmaker in India.