New Hyundai i20, Tata Gravitas, MG Gloster and more; car launches to look out for this festive season

The festive season in India has always been important for both cars and two-wheelers. So despite the nationwide lockdown and slowdown in the economy, the companies are still hoping to make up for the previous months' sales loss India's auto industry, which had a mostly disappointing 2019 and is suffering even more disruptions due to coronavirus pandemic in 2020, is all set to launch more than 10 new cars in the country by this Diwali.

The festive season in India has always been important for both cars and two-wheelers. So despite the nationwide lockdown and slowdown in the economy, the companies are still hoping to make up for the previous months' sales loss.

Here's the list of upcoming cars launching in the country this festive season: 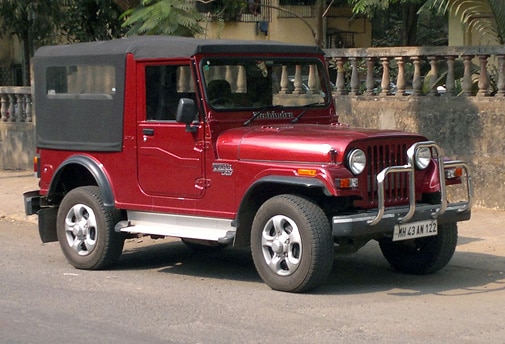 Indian car manufacturer Mahindra & Mahindra (M&M) is all set to unveil the next-generation update for its SUV Thar this month. The company claims that it has modernised the SUV without compromising on its rugged appeal. The upcoming 2020 Thar is likely to feature a semi-digital instrument cluster, a touchscreen system, front-facing rear seats and a separate hard-top variant.

The 2020 Thar's engine options are expected to be a 2.0-litre diesel unit with 140 PS power output, and a 2.0-litre turbo-petrol motor producing 190 PS of power. The SUV may also get an optional automatic transmission for the first time.

Hyundai Motor India is expected to launch the third-gen i20 around Diwali. The car's Europian version boasts a fully digital instrument cluster, wireless smartphone connectivity and several new safety features. The hatchback is expected to be offered with multiple drivetrain options including a 48V mild-hybrid powertrain. 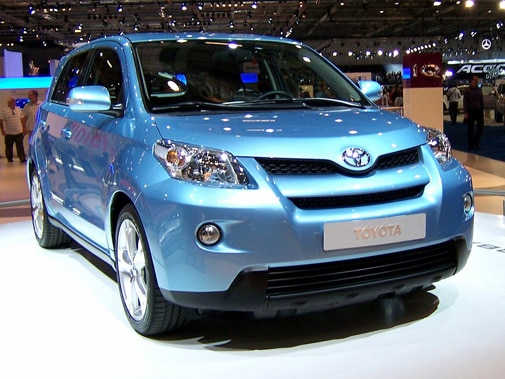 Toyota Motor Corporation as a part of a global agreement between Suzuki is borrowing its Maruti Vitara Brezza, in a slightly altered design, and will be launching it under Toyota's name by August this year. The company's upcoming sub-4m SUV is likely to be called 'Urban Cruiser'. Tata is also planning to launch a micro-SUV concept, which it had showcased at the Auto Expo this year as the 'HBX'. The car is expected to be production-ready and will likely offer the same 1.2-litre three-cylinder petrol engine as the Altroz. This upcoming SUV is also likely to become the company's most affordable SUV in India. The HBX is based on Tata's Impact 2.0 theme and is expected to be mostly similar to the concept car. Mahindra's upcoming seven-seater SUV TUV300 Plus, apart from being BS6-compliant, would also be getting a mid-life facelift. The SUV is expected to be equipped with a 2.0-litre engine with 120 PS power and 280 Nm torque. The SUV's will include features like a touchscreen infotainment system, steering-mounted audio controls, multi-info display, and automatic wing mirrors. Tata's upcoming three-row version of the Harrier SUV was revealed at the 2020 Auto Expo in production-ready avatar. The Gravitas is likely to share its wheelbase with the Harrier and would have a longer rear overhang to accommodate the third row. It will be offered with both six- and seven-seat layouts and with the same transmission options as the Harrier. MG Motor's Gloster, which is based on its Maxus D90 SUV sold in China, will be launched in India during the festive season. The Maxus D90 SUV comes with a 2.0-litre bi-turbo diesel engine with 215 PS and 480 Nm of power, and a 2.0-litre petrol motor with 224 PS and 360 Nm of power. The same engines are expected to be offered in the India-spec model. MG's upcoming SUV would go up against Toyota Fortuner, Ford Endeavour and Mahindra Alturas G4. Maruti Suzuki's current-gen Celerio, which has been available for the past 6 years, is finally receiving a generational update. Maruti Suzuki, which has been working on a new-gen model under the internal codenamed 'YNC', is expected to come with Maruti's 1.0-litre three-cylinder petrol engine and an optional petrol-CNG drivetrain. The upcoming car would also include a new design, along with some additional feature updates.

Coronavirus impact: Here's what Indian professionals think of going back to office