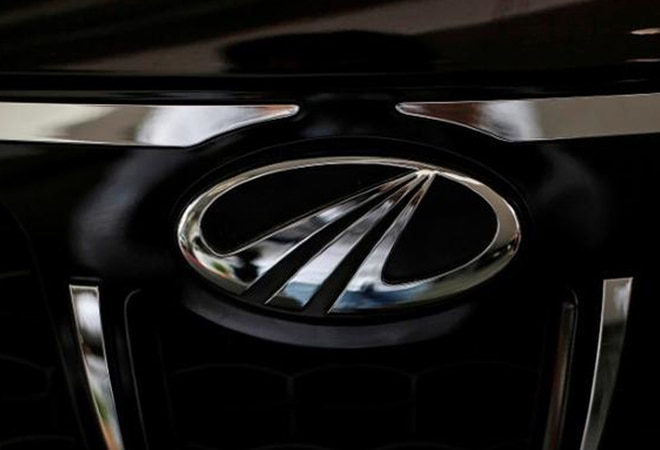 Demand continues to remain strong even after the festive season and as the company gets into the new year, he added.