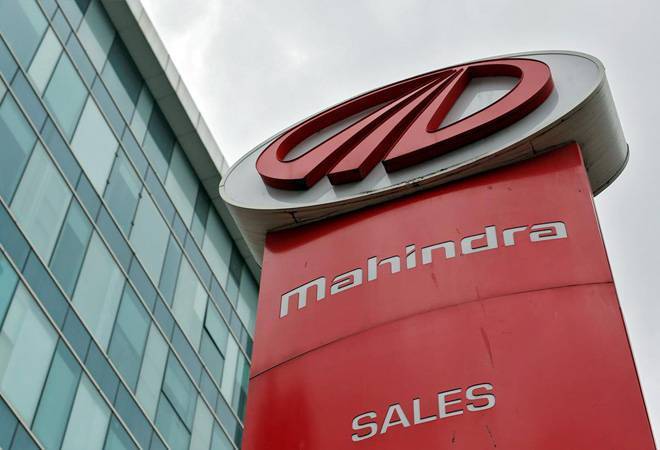 Mahindra & Mahindra's consolidated net profit declined 97 per cent year-on-year to Rs 68 crore for the April-June quarter. The company had reported a net profit of Rs 2,260 crore in the same period last year. The overall revenue of the company saw a 56 per cent decline at Rs 5,589 crore vs Rs 12,805 crore in Q1 last year.

"After the first-ever zero sales in the month of April, the industry is finding its way back. The company's key brands which have a strong rural bias saw good demand in the month of June," the company said in a statement on Friday. M&M also said low pipeline inventory coupled with the challenges of ramping up production due to supply chain issues affected the company's sales.

"The timely relaxation of the lockdown for the agricultural sector along with positive rural sentiment led to good sales numbers for tractors during the quarter despite the supply chain issues, showing a positive growth rate in May and June 2020," the company added.

M&M said the unprecedented shock induced by COVID-19 is the worst that India has seen in the post-independence period. "This is the first instance of a simultaneous demand and supply shock - making it different from the previous crisis. A combination of lower incomes and heightened uncertainty is expected to drag consumer spending and business investment in F2021. It is now a foregone conclusion that the economy is set to contract during the year - the first time in 41 years," M&M said in its outlook for the fiscal year.

The company said while the government's recent announcements to revive the economy are positive, there remains a need for further support from the government on the demand side and also support for the more stressed sectors.

Kia Sonet compact SUV revealed at world premier; to be launched in India next month

Coronavirus vaccine: Serum Institute ties up with Gavi, Gates Foundation for 100 million doses at $3 each