We went too fast to expand in the world, anticipating that global auto markets would grow and that our sales performance would be excellent. Both those things didn't happen. As a result, we were landed with aged vehicles, said Nissan's Chief Operating Officer Ashwani gupta 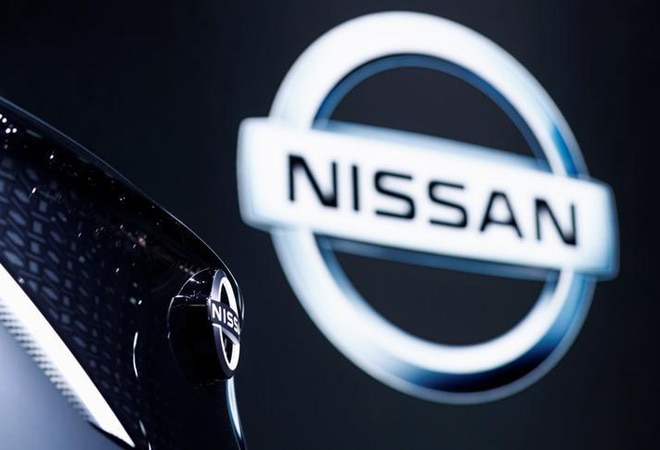 Japanese car manufacturer Nissan was going through a rough patch before the COVID-19 pandemic emerged and caused major disruption in the global automobile market. Even, as the industry is returning to a status resembling normalcy, the troubles of Nissan are still not over. A senior Nissan official has admitted that a major reason behind this is company's massive lineup of cars, which is diverse but ageing.

"We went too fast to expand in the world, anticipating that global auto markets would grow and that our sales performance would be excellent. Both those things didn't happen. As a result, we were landed with aged vehicles, a huge line-up which we could not maintain," Ashwani Gupta, Nissan's Chief Operating Officer, told UK's Car magazine.

Former Nissan CEO Carlos Ghosn was the architect of the dream and vision of this expansion. Now, Ghosn is a wanted man in Japan and also has been reportedly declared as an international fugitive.

Old Nissan vehicles like the Pathfinder and Frontier are still available for purchase in many markets across the world, while, rival carmakers have all switched to newer products, and even updated these newer offerings.

Going forward Nissan has a carefully constricted product strategy which has a focus on electric vehicles and an emphasis on cost-cutting. It also includes doing away with products that do not attract customers. Manufacturing plants in Spain and Indonesia are being shut down while the EV Ariya is being released by Nissan.

"Total industry volume is 15 million. That's not a small market. But our share is 2.5 per cent. We can't do everything, so we will focus on our strengths," said Gupta, He added that electric, autonomous and connected technology would be of great importance in future.

Skoda expected to raise car prices by 2.5% from January 1

Banking preview 2021: Consolidation, privatisation among 5 themes to watch out for