Tata Motors to roll out electric Tigor from Sanand plant 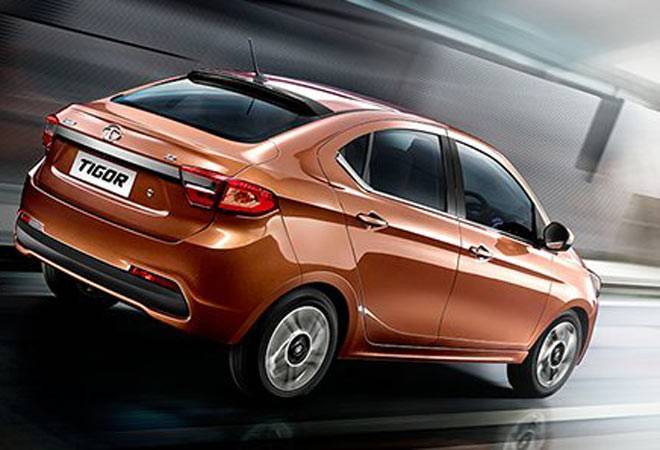 Tata Motors will manufacture compact sedan Tigor with electric powertrain at its Sanand plant in Gujarat to meet Rs 1,120-crore order from state-run Energy Efficiency Services Ltd (EESL). The company has received an order to supply 10,000 electric cars to the state-run firm.

"The electric version of the Tigor would be produced at Sanand plant," sources close to the development said.

At present, the company rolls out the conventional version of the compact sedan, hatchback Tiago and entry-level car Nano from the Sanand plant, which has an annual capacity of 2.5 lakh units.

Tata Motors CEO and MD Guenter Butschek had said the EESL tender provided the company an opportunity to participate in boosting e-mobility in the country and accelerate its efforts to offer full range of electric vehicles to the Indian consumers.

The company has been collaboratively working to develop electric powertrain technology for its selected products, he added.

All these 10,000 electric cars will be procured within nine months period from the date of issue of letter of intent.

As per EESL, Tata Motors quoted the lowest price of Rs 10.16 lakh, exclusive of GST in the competitive bidding.

These electric cars are meant for usage by ministries and government departments, either through direct purchase from EESL or lease.

Tata Motors was selected through an international competitive bidding aimed at increased participation. Other companies, Mahindra & Mahindra (M&M) and Nissan had also participated in the tender.