In fact, sales in February have been better than sales in January, TKM Senior Vice President Naveen Soni said 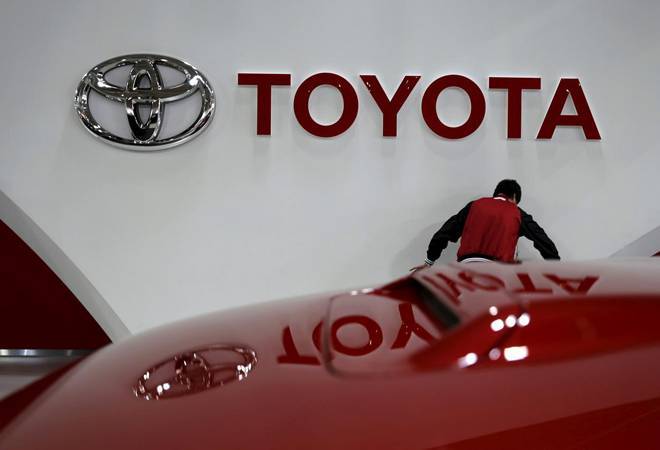 "We started the year on a positive note and the trend continues as we close the second month of the year, clocking a growth of 36 per cent.

"Wholesales have been very encouraging and we are witnessing a high influx of customer orders month on month, thereby both significantly contributing to the growth story," TKM Senior Vice President Naveen Soni said in a statement.

In fact, sales in February have been better than sales in January, he added.

"Moreover, new launches like the new Fortuner and Legender introduced in January and the new Innova Crysta launched in November 2020, have received a phenomenal response and have also been contributing to significant increase in both customer enquiries as well as customer orders," Soni noted.