Volkswagen to raise prices of Polo, Vento in India by 2.5%

The company joins other automobile manufacturers such as Maruti Suzuki India, Nissan and Renault India 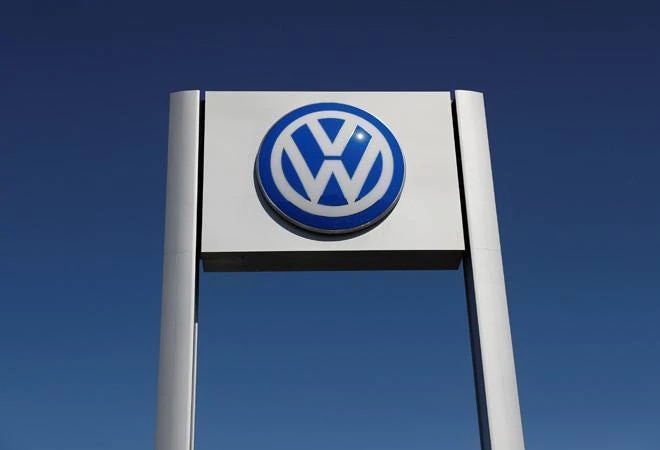 German carmaker Volkswagen on Thursday said it will hike prices of its hatchback Polo and mid-sized sedan Vento in India by up to 2.5 per cent from next month.

"Effective January 2021, Volkswagen India announces a price revision of up to 2.5 per cent across the Polo and Vento models in lieu to the rising input costs," a spokesperosn of Volkswagen Passenger Cars India said in a statement. The company sells Polo and Vento with price starting from Rs 5.88 lakh and Rs 8.94 lakh, respectively.