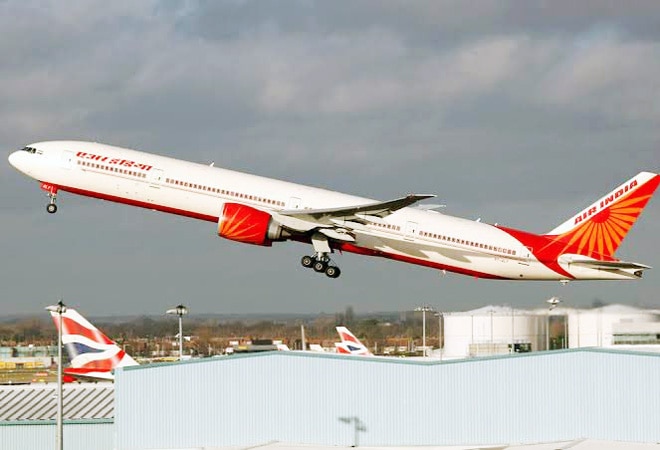 The government is selling its entire 100% stake in Air India. The national carrier has been in losses since its merger with domestic operator Indian Airlines in 2007

In a letter to Aviation Minister Hardeep Singh Puri, Air India Employees Union (AIEU) has demanded that medical scheme, leave encashment and provident fund benefits must continue even after the successful disinvestment or privatisation of the airline.

The union said the existing medical scheme in Air India should be continued as it is for serving and retired employees. On provident fund, the airline's employee union said that the two provident fund trusts must be continued which are governed by the 1925 PF Trust Act. On leave encashment, the AIEU said there is a practice of availing the benefit of leave encashment at the time of retirement.

"Several employees depend on this benefit to lead a decent retired life. We fear this benefit may be discontinued in case of privatisation of Air India and employees will suffer huge financial losses. Therefore, AIEU would like to propose that the employees should be paid leave encashment allowance till March 31, 2021," the letter said, according to a report by IANS news agency.

Cash-strapped Air India is likely to conclude privatisation in the next fiscal. Mumbai-headquartered Tata Group and US-based fund Interups Inc were among "multiple" entities that have shown interest in preliminary bids for buying the airline - which started as a mail carrier in 1932.

Additionally, a group of more than 200 Air India employees has also submitted an expression of interest (EoI) for the loss-making carrier in partnership with Interups.

The government is selling its entire 100 per cent stake in Air India. The national carrier has been in losses since its merger with domestic operator Indian Airlines in 2007.

The government has already extended the deadline to submit preliminary bids for Air India five times. The airline will give control of around 4,400 domestic and 1,800 international landing and parking slots at domestic airports, as well as 900 slots at airports overseas to the successful bidder. The bidder would also gain 100 per cent of the carrier's low-cost arm Air India Express and 50 per cent of Air India SATS Airport Services (AISATS), which provides ground handling and cargo services at major domestic airports.

Also read: No going back on privatisation of BPCL, Air India despite coronavirus carnage