Unbelievable! Debt-ridden Air India pays salary to a pilot who is not on the rolls

The airline has been paying salary to a senior pilot who is also being paid by the country's aviation regulator as for his current role of senior flight operations inspector. 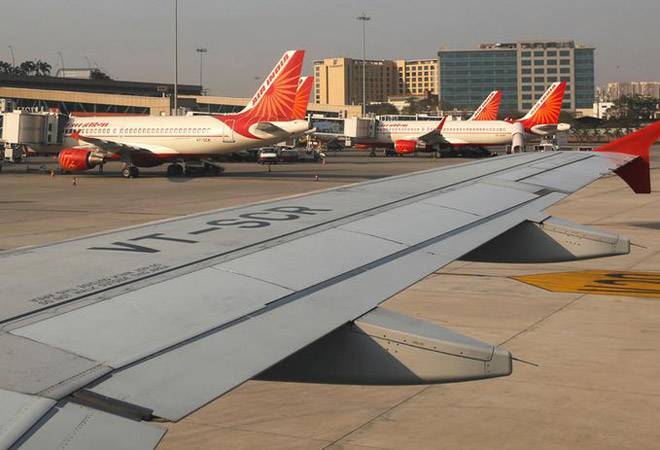 State-owned Air India, which has failed to clear dues of its lenders, has been found paying salary to a person who is not on its rolls. The airline has been paying salary to a senior pilot who is also being paid by the country's aviation regulator as for his current role of senior flight operations inspector.

The pilot is on deputation with the Directorate General of Civil Aviation (DGCA) for two years.  According to a report by the Economic Times, DGCA chief BS Bhullar has said the airline should consider the matter.

The report states Bhullar saying that airline should take corrective action if it has disbursed more than the allowed amount as salaries.

However, the ET report states that the pilot has offered to repay the airline the excess salary credited in his account for over two months. The airline too has decided to start the process of refund into its account. Taxes paid in the process by both the pilot and the airline also need to be settled.

Interestingly, this is not the first time, the airline has defaulted on removing employees from its rolls who have left the company or are on deputation.

In 2013 too, the airline was found paying salaries to 400 employees, including 50 pilots, after they had resigned from the carrier. Recently, the national carrier defaulted on salary payments for the second consecutive month missing the December pay-day amid liquidity crunch.

Air India had failed to pay to its over 20,000 employees on time for most of the months last year. Like other public sector enterprises, the airline is supposed to pay the salaries on the last day of the month. Air India's union representing narrow-body pilots in December claimed that a majority of its members were defaulting on their bank loans and other financial commitments due to the salary delays.

The national carrier is staying afloat on a Rs 30,0231 crore bailout package extended by the previous UPA government. The 10-year financial succour began in 2012.

The carrier is estimated to have a debt burden of over Rs 55,000 crore and about Rs 29,000 crore may be transferred into the special purpose vehicle.