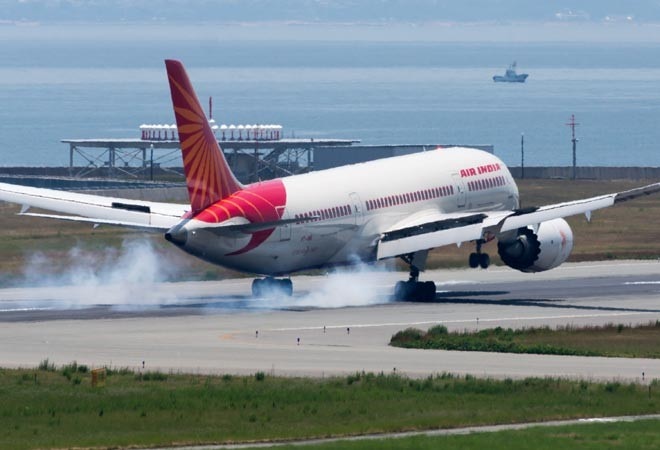 The last date to raise additional queries regarding Air India disinvestment has been extended till March 6. Interested bidders will now be able to seek clarifications on government selling its 100 per cent stake in the national carrier.

Government has already issued the first set of clarifications for Air India bidders on the 'confidentiality undertaking' listed out in the Preliminary Information Memorandum (PIM) issued on January 27. The deadline for submitting written queries on PIM and Share Purchase Agreement (SPA) was originally set at February 11, following which the Department of Investment and Public Asset Management (DIPAM) issued a set of 20 clarifications on February 21.

The additional time period for submission of written queries on PIM and SPA is till March 6, 2020, the DIPAM said.

ALSO READ:Air India employees need not worry about their jobs, at least not for a year

After a failed attempt to sell Air India in 2018, government renewed its efforts to in January this year. This time, it has decided to offload its entire stake in the debt-laden airline. The stake sale includes Air India's 100 per cent shareholding in AI Express Limited and 50 per cent in Air India SATS Airport Services Private Ltd, Air India's ground services arm. The government has asked interested bidders with net worth of RS 3,500 crore or more to submit their bids for Air India till March 17.

Also non-core assets - painting and artefacts - as well as other non-operational assets of the national carrier too will be transferred to the SPV.