Coronavirus: Two-fifth of global air passenger traffic to be wiped out in 2020

The latest estimates show the reduction in global passenger traffic volumes as a result of the pandemic totalled to (-) 28.3 per cent in Q1 2020 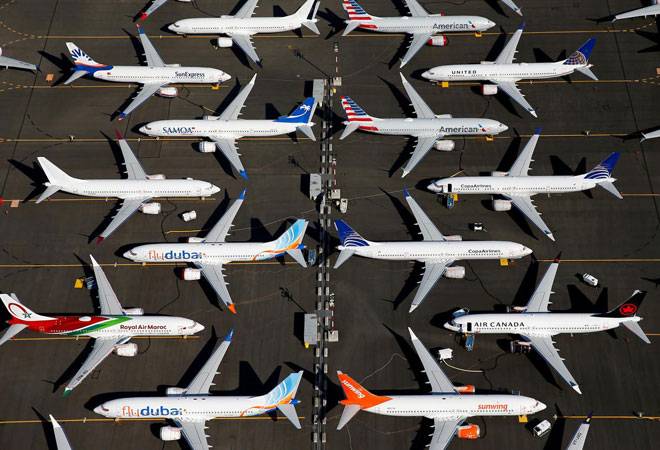 The coronavirus pandemic is expected to wipe out two-fifths of the global air passenger traffic in 2020, with volume across Asia-Pacific airports logging an estimated 42.1 per cent negative growth, a report said.

Besides, the traffic estimates for the first quarter of 2020 portray a distressing picture. Airports in all regions will lose passenger traffic at double-digit rates and Asia Pacific (APAC) appears to be the most affected, with an estimated negative 38.9 per cent loss in volume for the first three months of the year, followed by Europe (-23.9 per cent) and North America (-20.7 per cent), the Airport Council International (ACI) said in its report.

Terming any projections for the Q2 as a challenge amid general uncertainty about air travel, it said "for one, we are not able to foresee when the outbreak will be considered under control and wide-scale restart of air transportation would imply coordinated efforts of various national governments; we have no indication that this will happen."

Total revenue of the airports across the world is expected to drop by as much as 45 per cent, with the highest decline (49 per cent) likely to be reported in North America followed by APAC region (48 per cent), as per the ACI.

Altogether, the COVID-19 outbreak will wipe almost half of airport revenues in 2020, it said.

Amid these passenger revenue losses, the ACI said there is a need for the protection of airport charges and revenues as airports will need to ensure the continuity of basic services.

It has also sought urgent tax relief to provide the much-needed "financial oxygen" to airports to ensure continuity of operations and safeguard airport jobs.

The ACI has also demanded a waiver or postponement of airport rents and concession fees in the form of a one-time measure for a defined period, among other measures to mitigate the impact on the business.

Coronavirus lockdown: Amazon, Flipkart gear up to go full throttle on April 21, but...