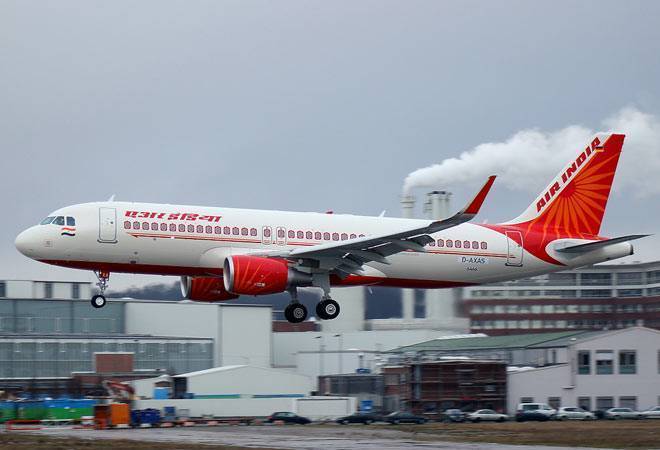 Air India has already filed a reply to the earlier batch of petitions and has said that it has terminated the services of over 40 pilots who tendered resignations but later withdrew the same, as substitutes for them were engaged

Several more Air India pilots have moved the Delhi High Court challenging the airline's decision to terminate their services from August 13 onwards. Justice Jyoti Singh on Wednesday issued a notice to Air India Ltd on the four fresh pleas before her and sought the airline's response to them by next week.

The court issued the notice to Air India seeking its response to the applications as the airline's counsel said it was opposing the proposed modification of the petitions. The court listed all the matters on August 25 when it will divide the several petitions into various categories and will take up the pleas category-wise.

Air India has already filed a reply to the earlier batch of petitions and has said that it has terminated the services of over 40 pilots who tendered resignations but later withdrew the same, as substitutes for them were engaged. The submission has been made in response to the several pleas moved by pilots seeking directions to the airline to accept the withdrawal of their respective resignations.

The pilots in their pleas said they had initially tendered their resignations over delay in payment of salaries and allowances, but had later withdrawn the same. Air India, in its reply, has said that it is already reeling under a debt of approximately Rs 30,000 crore and in addition to that it has outstanding liabilities to various banks, lessors, vendors and service providers to the tune of around Rs 11,000 crore.

Therefore, the delay in payment of salaries and allowances of pilots was not done with any malafide intention but was due to the airline's "precarious financial condition," it has said in an affidavit filed in the high court. The airline further said that due to the COVID-19 pandemic, its commercial functioning was greatly reduced and almost its entire fleet was grounded and since the substitute pilots were already engaged, it would have an excess of pilots if those who had resigned were also kept on board.

It has said that under the prevailing "exceptional circumstances", acceptance of the withdrawal of resignation "would be against the public interest." The court on Tuesday had sought Air India's reply on four fresh pleas by pilots challenging the national carrier's decision to terminate their services with effect from August 13.