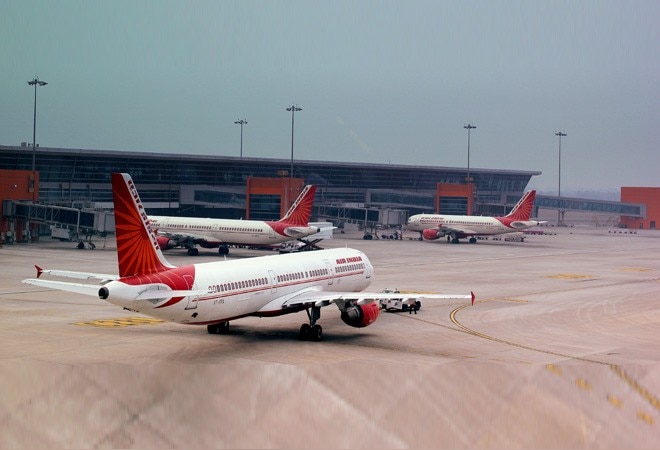 Airports in Delhi and Mumbai - the busiest in India - reported a decline on annual basis in number of passengers in 2019. This is the first time since 2008 that the airports in India's national capital and financial capital saw a dip in domestic passengers.

The latest dip in air passengers came on the back of ongoing economic slowdown and the slew of challenges that hounded aviation sector last year. Prime among them was the downfall of Jet Airways in April 2019. Grounding of aircraft due to technical problems also kept flyers away from airports in 2019.

Last year, Airbus A320neo planes in IndiGo and GoAir fleets were grounded due to Pratt and Whitney engine troubles, whereas SpiceJet's Boeing 737 Max aircraft were grounded due to faulty flight control system that led to two fatal crashes elsewhere in the world. Airlines also had to cancel flights as Pakistan closed its airspace for Indian carriers over rising tension between the two countries.

Auto sales show no signs of recovery; two-wheelers decline 16.6%, cars down 8.4% in December