As per DGCA data, 63.54 lakh domestic passengers travelled by air in November, which was 20.54 per cent higher than the air passenger traffic recorded last month 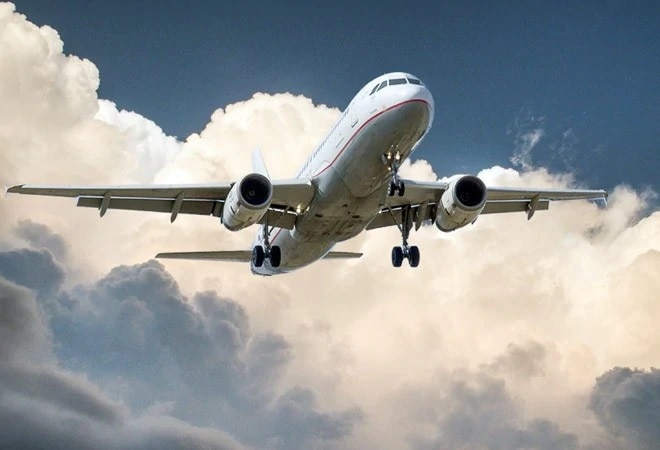 India's domestic air passenger traffic continued to improve on a monthly basis in November, but declined by more than half on a yearly basis. According to the Directorate General of Civil Aviation (DGCA), 63.54 lakh domestic passengers travelled by air in November, which was 20.54 per cent higher than the air passenger traffic recorded last month. Domestic airlines flew 52.71 lakh and 39.43 lakh passengers in October and September, respectively. The domestic air traffic, however, dropped 50.93 per cent as compared to corresponding period last year.

Meanwhile, total number of passengers carried by domestic airlines during January-November 2020 was 556.84 lakh, 57.54 per cent lower than 1,311.54 lakh during the corresponding period of previous year, the DGCA data showed.

As per the data, IndiGo carried 34.23 lakh passengers in November, constituting 53.9 per cent share of the total domestic market, while SpiceJet flew 8.4 lakh passengers (13.2 per cent of market share).

The DGCA data indicated that the occupancy rate or passenger load factor showed some recovery during the month under review due to increased demand after opening of lockdown and onset of festive season. The load factor of six major Indian airlines was between 66.3 and 77.7 per cent in November. The occupancy rate at SpiceJet was 77.7 per cent, while other major airlines IndiGo, Vistara, GoAir, Air India and AirAsia India had passenger load factor of 74 per cent, 70.8 per cent, 70.8 per cent, 69.6 per cent and 66.3 per cent, respectively.

The aviation sector has been significantly impacted due to the travel restrictions imposed in India and other countries in view of the coronavirus pandemic. India resumed domestic passenger flights on May 25 after a gap of two months in a calibrated manner. Currently, Indian airlines are allowed to operate a maximum of 80 per cent of their pre-COVID-19 domestic flights.