Domestic airlines allowed to increase capacity to 45% from 33%; new routes to be opened soon 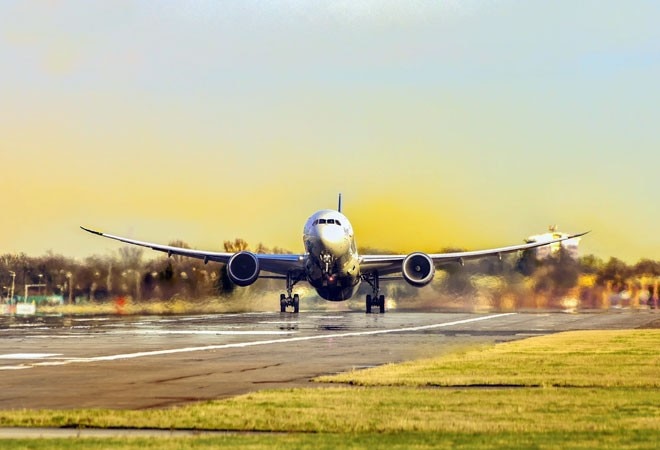 Airlines have been allowed to increase domestic flight operations to 45 per cent capacity from the existing 33 per cent. The civil aviation ministry has asked Directorate General of Civil Aviation (DGCA) to prepare the new schedule with additional routes under the new arrangement.

The decision has been taken after a review of the current status of domestic scheduled operations as compared to the demand for air travel, according to a circular by Ministry of Civil Aviation.

Union Aviation Minister Hardeep Singh Puri had said last week that international flight operations could be resumed when the domestic traffic would reach about 50-60 per cent and other countries would open up to international traffic without present conditionalities.

"We can start regular international flights when our domestic traffic reaches about 50-60 per cent and other countries open up to international traffic without present conditionalities," Puri had tweeted.

In the past one month since resuming domestic flights, more than 18.92 lakh passengers have travelled on 21,316 flights, the Union Aviation Minister informed in a tweet today.