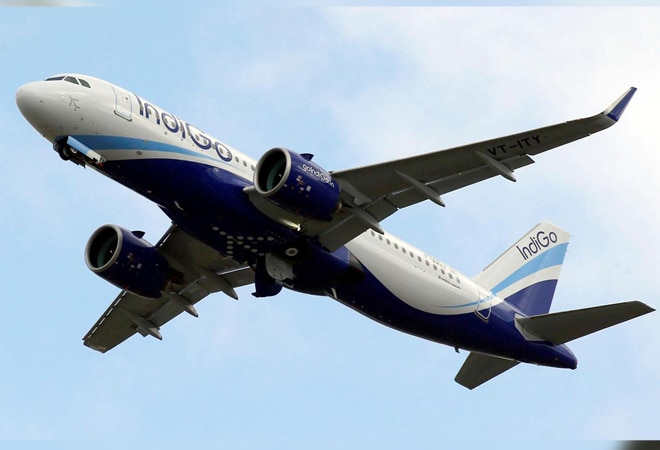 In what can be a sign or recovery for the Indian aviation sector, India's largest airline IndiGo has reduced leave without pay for its pilots. The LWP has been reduced from 10 days in July to three in November. That too, pilots of single aisle aircraft would have to brave 3 days of LWP and not captains of regional aircraft. For the latter there would be no LWP.

IndiGo's flight operations head wrote to the pilots on Friday and said that they continue to remain optimistic about the growth of passenger demand over the next few months. "LWP for pilots on the Airbus fleet and First Officers on the ATR fleet, shall be reduced to 3 days. As shared earlier, we will review the LWP policy on a monthly basis," Ashim Mitra, said in his note, as mentioned in a report in Business Standard.

IndiGo had announced mandatory LWP ranging from 1.5 days to 5 days in June. In July, it announced an additional 5.5 days of LWP for its pilots, taking the number to 10 LWP days.

According to the daily, the airline's CEO Ronojoy Dutta informed during a post-results analyst call that the airline is using 58 per cent of its capacity, a little below the government sanctioned limit of 60 per cent. Dutta, additionally, said that IndiGo expects to operate at around 80 per cent capacity by end of 2020 and 100 per cent by April-may 2021. "This would, however, depend on the government removing capacity restrictions," Dutta clarified, adding that the airline will focus on aggressively expanding domestic capacity.

He further added that as capacity utilisation improves, the company would call back its employees. However, salary costs of the airline would be kept 30 per cent lower than pre-COVID levels.

Domestic air traffic is on a gradual mend. DGCA stated that 3.94 million people flew in September as against 2.83 million in August.