The National Company Law Tribunal has asked the IRP to submit a status report on the resolution process every fortnight. The first status report is to be submitted on July 5 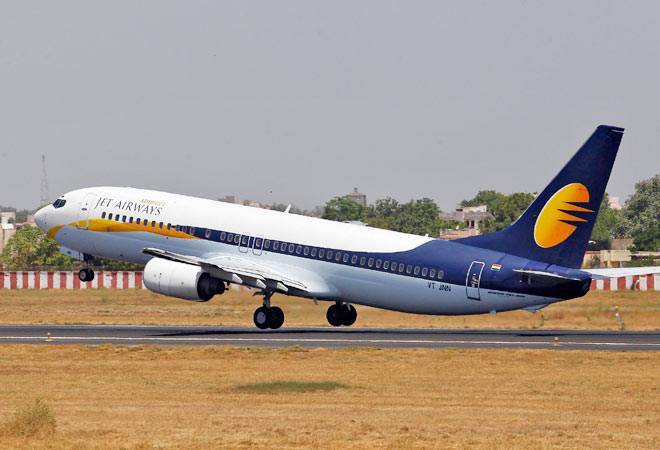 Under the insolvency rule, the senior company management is required to provide access to all documents sought by the IRP.

Days after the National Company Law Tribunal initiated insolvency process against Jet Airways, its employees have received the first letter from Resolution Professional Ashish Chhawchharia. The letter, issued on June 20, states the Corporate Insolvency Resolution Process (CIRP) has started the insolvency process under the Insolvency and Bankruptcy Code (IBC). The bankruptcy tribunal has ordered a resolution within three months, failing which the airline could be headed for liquidation. The tribunal also asked the IRP to submit a status report on the resolution process every fortnight. The first status report is to be submitted on July 5, 2019. The letter says under Section 17 of the IBC, the IRP will takeover the company management and exercise the power of the company board, which has been suspended.

Under the insolvency rule, the senior company management is required to provide access to all documents sought by the IRP. Besides, financial institutions maintaining the company's accounts are also bound to provide all the information sought by the resolution professional. The letter adds the entire purpose of the Corporate Insolvency Resolution Process is to look into the interests of all the stakeholders, including employees, workers and contractual staff.

Jet Airways had stopped operations on April 17 after lenders refused funds required to keep the airline afloat. The banks have been trying to salvage the company ever since. The SBI-led consortium of banks that had extended loans to Jet Airways agreed to file insolvency proceedings against the airline after the bank-led resolution process failed to get any results. The consortium had been in control of the company's board since March after the exit of founder Naresh Goyal.

The bank had enlisted Etihad Airways to take over the airline's revival after a bidding process. The UAE-based airline, which had been a stakeholder in Jet Airways, had refused to become a majority shareholder in the embattled airline. It tried to rope in the Hinduja group to help set Jet Airways on the path of recovery. The UK-based company, however, baulked in the face of mounting problems at the troubled Indian carrier. The Etihad-Hinduja combine also wanted the banks to take a huge haircut on their outstanding dues, which did not sit well with the creditors.

Meanwhile, after the annual general meeting of SBI last week, its Chairman Rajnish Kumar said the decision to send Jet Airways to the tribunal was taken as a "last effort to find a resolution" for the debt-ridden private airline. "Taking Jet Airways to the NCLT is the last effort to find a resolution. There are cogent reasons for what the lenders are doing. Every decision has been taken after a lot of due deliberations," he added.