Fight or flight: AirAsia Group in talks with Tata on Indian JV's future 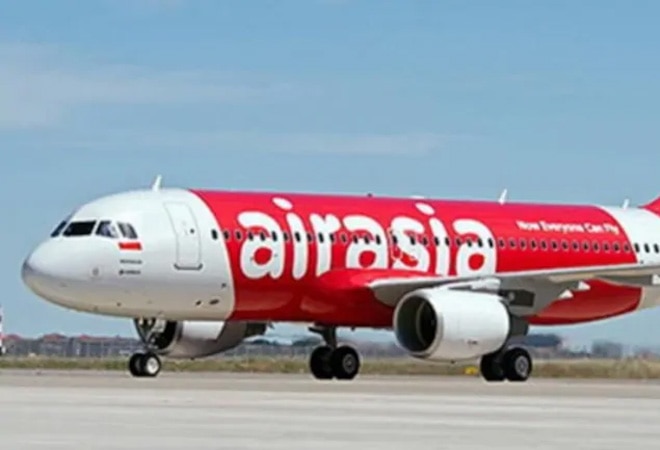 Headquartered in Bengaluru, Karnataka, AirAsia is a joint venture with Tata Sons holding a 51% stake in the airline and AirAsia Investment Limited holding a 49% stake

Malaysia's Air Asia is in talks with Tata Group to decide on the future of AirAsia India operations and is in the process of reviewing whether it wants to invest in India operations or expand in ASEAN countries, Group CEO Tony Fernandes said.

Headquartered in Bengaluru, Karnataka, AirAsia is a joint venture with Tata Sons holding a 51% stake in the airline and AirAsia Investment Limited holding a 49% stake. The airline commenced its operations in 2014 in India and presently commands a 7.1 per cent share of the domestic civil aviation market.

"We have had fantastic partners in Tata Group... let's know where we are strong, where we are good at, and let's not have an ego and if things don't feel right, then we will look at other options. We are in discussion with Tatas right now," Fernandes said at a CAPA Centre for Aviation Live event on Wednesday, December 9.

He added that the airline has a strong presence in South East Asia and India "has been fantastic... we have built a lot of connectivity in India." Fernandes further stated that "our brand wouldn't have been well-known without AirAsia India."Talking about the airline's expansion plans in the country, he said, "Whether we should put money to continue in India or to expand in ASEAN, that's a discussion I am having with my partners in India and there will be some announcements one way or the other."

Fernandes stated that AirAsia India may have to return some aircraft leased from Malaysian parent AirAsia Group in the near term in the wake of tepid demand for air travel, at least during 2021. However, the airline is sanguine about a strong revival in 2022 and 2023.

"Airlines are either not taking that many deliveries or are involved in sale and leaseback... Flying is not going to come back in 2021, but definitely in 2022-2023. I am a topline man, we can take delivery of all aircraft ordered but in the short term, we may have to return planes. [We are] confident that there is fundamental demand," Fernandes said.

"We believe we will come back strongly. Capital raise exercise to take place over the next two-three months. Domestic is 50 percent of our business and it is doing well. Expect opening up of international routes in next six months," he noted.

Fernandes further emphasised that there needs to be increased focus on coronavirus tests as quick progress on the same will be a tipping point for airlines.