In the first three rounds, the ministry awarded 688 routes covering 106 airports and 31 heliports. As on October 31, just about one-third or 232 routes are operational 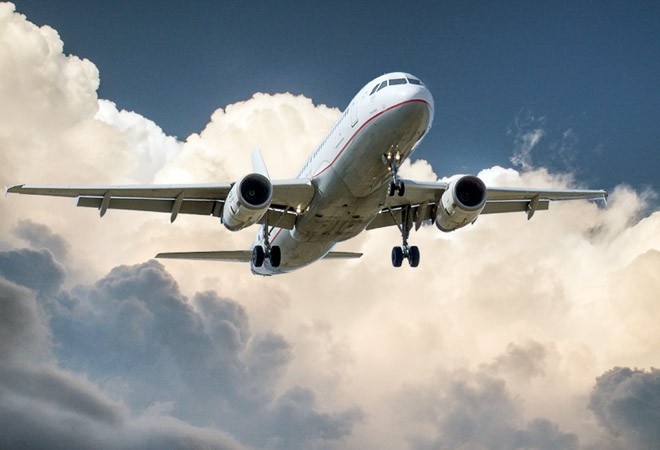 UDAN Is facing issues from its previous three rounds

The ministry of civil aviation (MoCA) recently announced that it is kicking off the fourth phase of the UDAN (Ude Desh ka Aam Naagrik) scheme. It aims to improve connectivity to remote and regional areas (like North East regions, hilly states, Jammu and Kashmir, Ladakh) besides giving flexibility to airlines in designing their network, promoting short-haul routes, and revising the parameters of VGF (viability gap funding).

The government subsidises UDAN flight tickets under VGF (for three years) that has been reworked on the basis of flight hours, distance flown, and airport type (priority or non-priority). An airline (that has applied for UDAN) has to sell 50 per cent of seats on a flight from say Gwalior to Kanpur at Rs 2,048 per person.

But what prompted MoCA to launch the fourth edition of UDAN when it is already facing issues with previous three rounds? In the first three rounds, the ministry awarded 688 routes covering 106 airports and 31 heliports. As on October 31, just about one-third or 232 routes are operational. The remaining 456 routes are yet to be operationalised highlighting the challenges for the scheme. The ministry has said efforts are being made to operationalise many pending routes in the winter schedule which is between October 2018 and March 2019.

The reason for the poor show of UDAN can be attributed to shutting down of airlines and infrastructure-side issues. At least two airlines - Jet Airways and Air Odisha - that won routes under UDAN have folded up. Others such as Air Deccan and Zoom Air which had bid for several routes are unable to scale up. SpiceJet, which had bid for two seaplanes proposals under UDAN-3, still has to start those operations.

Then, there are a few routes where the airports are not ready. For instance, airlines had bid for flights from Solapur (in Maharashtra) but the airport is not yet certified by regulator DGCA (Directorate General of Civil Aviation). "I think the fourth phase is about rebidding for the routes which have not been operationalised yet," says an aviation expert.

The rules under UDAN mandate airlines to commence flights within 180 days of the winning the route (through a bidding process) or within two month from the readiness of airport - whichever is later. A part of the funding for UDAN scheme comes from fund (RGF) which levies Rs 5,000 on each flight departure in the country.

In the first few rounds, the airlines were fairly aggressive about the prospects of UDAN but sooner they realized that there's not year-round demand in smaller cities. The government too didn't give enough slots at the metro airports that would have made their operations viable.

But the slow start has not deterred the ministry from thinking big. MoCA says that it aims to operationalise 1,000 routes and over 100 airports in the next five years. "This would be achieved by focusing on operationalising routes in priority areas. AAI [Airports Authority of India] would focus on developing no-frills airport in the future...," the ministry said in a recent note. As per a response submitted in the Lok Sabha, AAI has spent Rs 8,855.82 crore in the past three years for developing airports across the country.

In 2016, the Narendra Modi-led government felt that it's not doing enough for the underprivileged, and launched the ambitious UDAN scheme that capped the fares on one-hour flights at Rs 2,500 per person. The plan was to make flying affordable for the masses. UDAN is the modified version of erstwhile RDG (route dispersal guidelines) of the MoCA that promoted regional connectivity. Because RDG was a forced rule, the airlines never really liked the scheme.