Last month, Pakistan partially reopening its airspace enabling west-bound flights from India to make use of its airspace. Airlines such as Air India and Turkish Airlines have reportedly started using it. 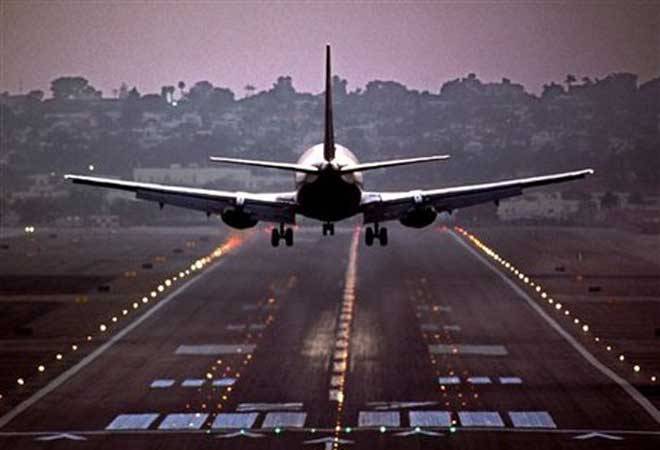 Amid ongoing military tensions between New Delhi and Islamabad, Pakistan will reconsider opening its airspace for Indian flights on May 15, a Pakistani civil aviation authority official reportedly said on Sunday. However, a senior minister hinted that the status quo will stay till the Lok Sabha elections are over in India.

Pakistan had closed its airspace completely for commercial flights after Indian Air Force (IAF) carried pre-emptive aerial strikes on a terror camp in Pakistan's Balakot on February 26. However, Pakistan opened its air routes for all flights, barring New Delhi, Bangkok and Kuala Lumpur, on March 27.

"The Pakistani government will decide whether to lift or not its airspace ban for the Indian flights on May 15," Pakistan's Civil Aviation Authority (CAA) spokesperson Mujtaba Baig said on Sunday, reported news agency PTI.

The decision on lifting of ban or not on the Pakistani airspace 'operational and overflying' for India will be taken at a high level meeting on May 15, he said.

"The decision will be notified any time on May 15," Baig was quoted as saying.

However, Pakistan's Science and Technology Minister Fawad Chaudhry does not see opening of its airspace for India till conclusion of elections in India, the agency reported.

Last month, Pakistan partially reopened its airspace enabling west-bound flights from India to make use of its airspace. Airlines such as Air India and Turkish Airlines have reportedly started using it.

As per reports, the closure of Pakistan's airspace has caused massive losses to airlines as they have to take costly and time-consuming detours which result in higher fuel costs. Air India has suffered losses of around Rs 300 crore in the past two months as its long-haul flights from New Delhi had to be diverted around the Pakistani airspace and, hence took longer to reach destinations in Europe, the Gulf and the US, IANS reported.