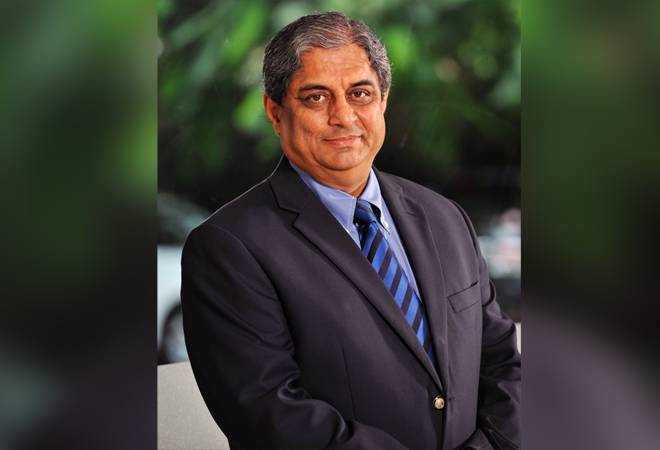 Aditya Puri sells most of his HDFC Bank shares

Aditya Puri, Managing Director and Chief Executive Officer of HDFC Bank, has sold 95 per cent of his stake in the bank valued at Rs 843 crore this week. Puri sold 74.2 lakh shares of the bank between July 21 and 24, according to stock exchange filings.

An HDFC Bank spokesperson said that the shares were allotted to Puri at different times and at different price points, which is why the net amount realised by him would not be Rs 843 crore. Acquisition cost of shares and tax payable would be accounted as well.

Puri, who is one of the highest paid bankers, would retire in October. The 70-year-old banker who is credited for building HDFC Bank into the largest private bank by assets in the last 25 years saw a 38 per cent jump in salary and prerequisites to Rs 18.92 crore in FY 2019-20. He earned Rs 161.56 crore by exercising stock options during the year, the bank's annual report said.

As for Puri's successor, Sashidhar Jagdishan and Kaizad Barucha are amongst the top two internal candidates. Barucha, who has the highest board experience, is the senior most while Jagdishan is the dark horse. Sunil Garg from Citibank is also in the fray while Bhavesh Zaveri , another internal candidate has also been screened by the six-member succession committee.

No need to privatise state-run banks, govt can reduce stake to 26%: RBI board member