The six-month moratorium on loans where the 25-30 per cent of the loan book is locked, has created new cash flow challenges 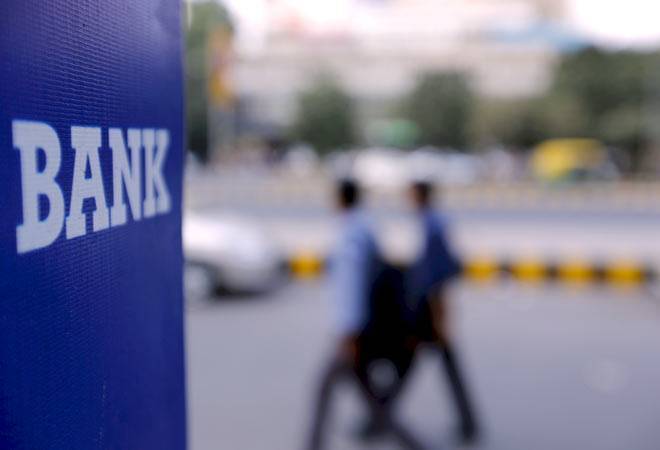 Banks are carrying substantial excess liquidity in their books to deal with any eventuality arising out of loan moratorium extensions, falling deposit rates and any asset quality deterioration.

The key measure of liquidity in a bank is the liquidity coverage ratio (LCR), which was always kept at 100 per cent by the Reserve Bank of India (RBI) as per international standards. The LCR is calculated by dividing the short term liquid assets by the expected cash outflows over the next 30 days.

Currently, banks are carrying a LCR of over 120 per cent as against the RBI's minimum 80 per cent. As part of the covid package, the RBI had reduced the LCR from 100 to 80 per cent. This ratio, however, would be rolled back to 100 per cent in April next year. The objective of reducing the LCR was to ensure that banks have enough liquidity leeway to meet any sudden demand or obligation to pay depositors or other debt holders. But a  higher LCR shows caution on the part of banks. A higher LCR also shows that the banks are not lending enough and instead sitting on cash.

Clearly, the risk aversion has continued for a long time and started much before coronavirus outbreak. Yes Bank debacle and failure of cooperative banks have resulted in depositors switching from one bank to another or completely moving out to postal or other government savings.

The six-month long loan moratorium has impacted banks' stable cash inflows through EMIs. There is also a threat of depositors switching to mid-sized and smaller banks for higher deposit rates. Asset quality is yet another risk which could see sudden fleeing of depositors from banks. The banking system was already at a very high 9.0 per cent gross NPAs when it entered the covid crisis.

The six-month moratorium on loans where the 25-30 per cent of the loan book is locked, has created new cash flow challenges. In fact, the banks have to be ready for withdrawals by customers as the lockdown opens. Going forward, the banks have their own pressure of reducing deposit rates as there are not enough options to lend. Some banks have recently lent money at 6-7 per cent in the NCDs and other bond instruments, which is too low as compared to a home loan rate or any other loan product.