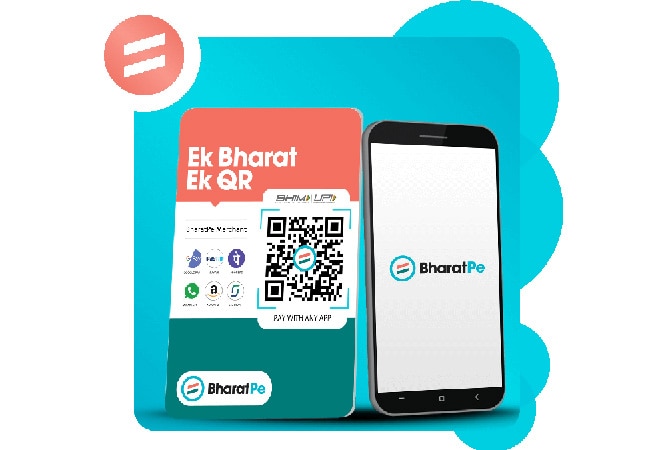 If successful, the acquisition will boost Bharat Pe's lending business as it targets to build a Rs 5,000 crore loan book in two years

Steel baron Sanjeev Gupta's Liberty House Group, according to the news report, has also submitted an EoI to the RBI. The other contenders' names are not yet known.

This is the first time that NBFCs (Non-Banking Financial Companies), corporates, and high-net-worth individuals have shown keenness in acquiring an urban-cooperative bank (UCB).

The RBI had last Friday extended the curbs on PMC Bank until March 2021, by when it is likely to examine the proposals of potential suitors.

If successful, the acquisition will boost Bharat Pe's lending business as it targets to build a Rs 5,000 crore loan book in two years.

Also Read: Paytm, PhonePe, other payment cos will have to shift to interoperable QR code by March 2022

The Delhi-based startup will bring in its tech capabilities in addition to the core financial services expertise of Mumbai-based Centrum Group and run PMC Bank as a small finance bank.

"They want to co-run it as a digital-first bank. For BharatPe, this will reduce the cost of capital. It has been wanting to lend on its own, instead of doing it only through its partner NBFC," a source told the publication.

The RBI document inviting EoIs had mentioned that it would be open to new investors wanting to run PMC Bank as a small finance bank.