Sumant Kathpalia, who will succeed Romesh Sobti as the new chief of IndusInd Bank, will face challenges ranging from asset quality to diversification of assets book 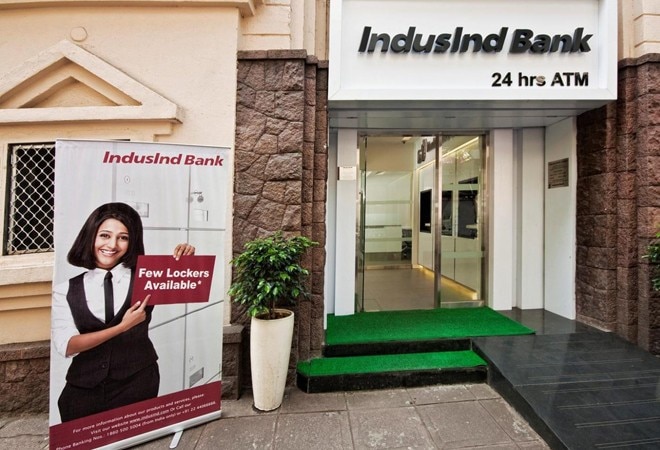 Sumant Kathpalia, the head of consumer banking at the private sector lender IndusInd Bank, will take over from Romesh Sobti as the new Managing Director and CEO of the bank from March 24. The Reserve Bank of India (RBI) has approved the appointment for a three year period. Like the new CEOs of ICICI Bank, Axis Bank and Yes Bank, Kathpalia also faces challenges ranging from asset quality to diversification of assets book. The key challenges before Kathpalia are following:

The 55-year-old Kathpalia has to ensure that there are no exits from the senior management team. Kathpalia was among the many foreign banking professionals that came with Sobti and helped him in turning around IndusInd Bank. There were contenders other than Kathpalia for the top post. He has to take everyone along as the bank has a lot to deal with in order to grow from a mid-sized bank to a large bank. In the past, Chanda Kochhar's succession to the top position in ICICI Bank saw many senior management team members leaving the bank.

The Hinduja group owned private bank had a legacy book of vehicle financing. It was converted into a bank some 25 years ago. For the first 15 years, there was no aggressive attempt to broad-base the book. But in the last decade, foreign banker Sobti, who also had a small stint in public sector bank in his initial years, not only diversified the book within vehicle financing to include all types of auto loans from two-wheelers to four-wheelers, but also included personal loans, credit card, etc. The share of auto loans is still the largest among the retail assets. Kathpalia has to scale up the non-auto book, especially loan against property, affordable housing, credit cards, etc. Kathpalia, who has experience with retail banking, could look at new areas like consumer durable financing and such.

The bank has a good low cost deposits base, which includes current and savings account. The ratio is currently at 46 per cent, which is among the highest. But there is also high reliance on bulk deposits due to corporate interest. Kathpalia has to reduce this to create a more granular base which will also reduce cost of deposits as well as volatility considering bulk deposits come and go very fast.

The bank has recently acquired microfinance insitution Bharat Financial, which provides a good opportunity to exploit the rural markets. This new acquisition will require lot of management attention for optimum use of the platform. Many banks are struggling to penetrate into rural and semi-urban markets because of high cost involved in branches. The microfinance acquisition provides a perfect vehicle to scale up the loan portfolio in these markets.

The bank has ambitions to manufacture insurance and mutual fund products similar other universal banks like ICICI Bank, State Bank of India and Kotak Mahindra Bank. This is an unfinished agenda of Sobti which Kathpalia has to take up afresh once the bank gets regulatory approval.