While Indians are still biased towards cash, it has now become a way to store value rather than to make payments, the RBI pointed out 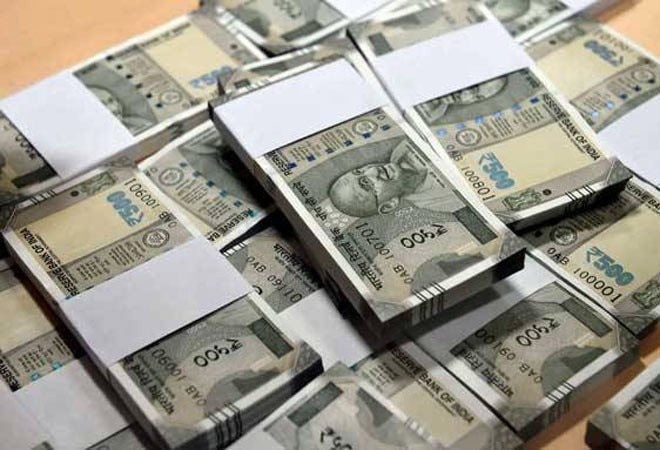 A report by Reserve Bank of India (RBI) revealed that cash in circulation continued to grow in India during recent years, even as digital transactions grew leaps and bounds. The central bank paper showed a steep rise in digital transactions, aided by the spread of internet connectivity and related infrastructure.

"Cash still rules but is increasingly seen as a way to store value as an economic asset rather than to make payments. Speed, convenience and competition are shaping the future of payments. Our endeavour is to make digital (payments) a divine experience to the users - Cash is King, but Digital is Divine," RBI said.

"Debit and credit card based payments registered a CAGR of 44 per cent and 40 per cent in terms of volume and value, respectively. The adoption of card payments has been supported by innovations in the form of contactless payments and tokenisation technologies, contributing to the growth. In addition, the use of cards for payments is increasing vis-a-vis their use for withdrawing cash," the central bank said.

Cash withdrawals from ATMs in India have also increased during the past 5 years, as the country is second only to China in this regard.

"With a CAGR of 9 per cent in terms of volume and 10 per cent in terms of value, the growth has been slow when compared to digital payment transactions, indicating a shift towards digitisation. Further, the infrastructure for cash withdrawal, i.e., ATMs has grown at a low pace (CAGR of 4% during the past 5 years)," RBI said.