Kathpalia has been appointed as IndusInd Bank MD and CEO for 3 years. He will assume office on March 24, after the retirement of current MD and CEO Romesh Sobti 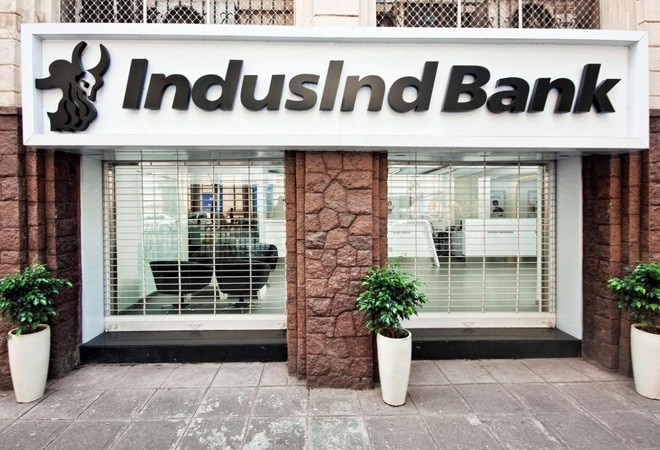 The Reserve Bank of India has approved the appointment of Sumant Kathpalia as the Managing Director and Chief Executive Officer of IndusInd Bank. Kathpalia currently leads the bank's consumer banking business.

"The bank's Nomination and Remuneration Committee and the Board had considered and submitted the name of a potential candidate for the role of Managing Director and CEO, to the Reserve Bank of India (RBI), seeking an approval for the appointment. We now advise that the bank has received a communication from the RBI today, approving the appointment of Mr Sumant Kathpalia as its Managing Director and CEO," IndusInd Bank told the bourses on Thursday.

Kathpalia has been appointed as IndusInd Bank MD and CEO for 3 years. He will assume office on March 24, after the retirement of current MD and CEO Romesh Sobti.

Kathpalia has an experience of 33 years in banking. During his career, he has worked with large multinational banks such as Citibank, Bank of America & ABN AMRO, and Induslnd Bank. He has held several leadership roles with a focus on driving business growth and innovation. He has diversified experience across various functions including business strategy, sales and distribution, operations, systems, risk and credit management and financial management.

Kathpalia is a qualified Chartered Accountant. He is a Commerce graduate from Hindu College, Delhi University.

SBI holds e-auction of residential properties: How to make a bid?