Economists call for at least 25 bps rate cut by RBI 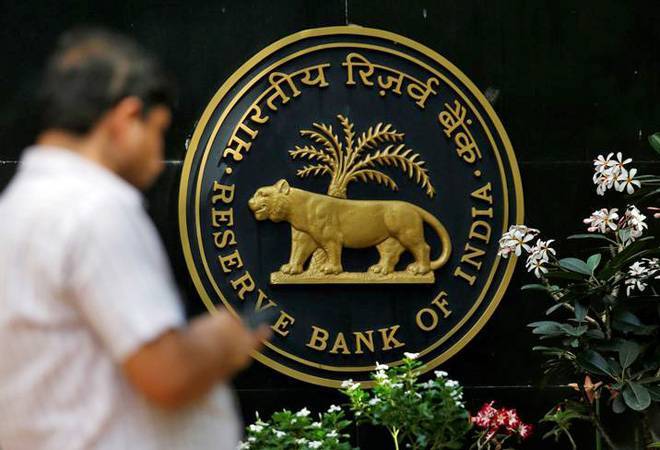 A panel of economists, including former Chief Economic Adviser Arvind Virmani, Tuesday called for at least 0.25 percentage point rate cut in the RBI's first monetary policy of the current fiscal to be unveiled later this week.

Virmani said that it is for the RBI to understand that the real interest rate in India right now is very high.

"It is high time time to ease monetary policy," Virmani said during a panel discussion on RBI monetary policy organised by Assocham-EGROW Foundation.

Virmani, also the Chairman of EGROW Foundation, said there is a perception change with the stance of the US Federal Reserve changing from rate easing to rate tightening leading to more uncertainly.

Goyal said there a need for flexibility with the evolving situation in India, inflation and growth have softened.

She said the dwindling private sector investment is worrying, while there are also issues related to transmission of rate cuts by RBI.

"I look forward for 25 basis points (bps) rate cut in the upcoming policy and by another 25 bps subsequently in the next policy," Sen Gupta said.

Bhalla said that growth is a real problem and that the real rate of interest is high.

The six-member Monetary Policy Committee (MPC) of Reserve Bank Tuesday started its three-day deliberations for the first bi-monthly monetary policy of 2019-20. The MPC headed by RBI Governor Shaktikanta Das will announce the resolution of the meeting at around noon on Thursday.

Also read: Supreme Court strikes down RBI's Feb 12 circular; what should banks do?