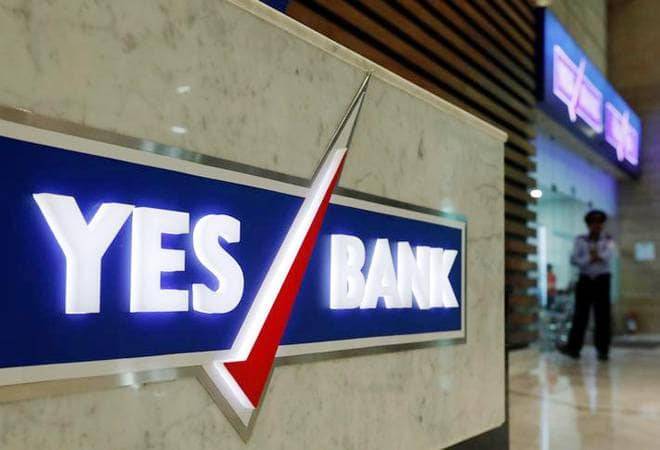 Yes Bank, which reported its maiden loss of over Rs 1,506 crore in the March quarter courtesy a near ten-fold spike in provisions, is now looking to raise capital. In April, the bank's board approved raising $1 billion by way of equity shares - in one or more tranches - subject to shareholder approval. And US-based investment firms Blackstone Group and Warburg Pincus and France-based Apax Partners are reportedly interested.

Sources in the know told Mint that the three private equity investors are seeking more details of Yes Bank's exposure to stressed loan accounts before committing to an equity infusion, but this could potentially delay the lender's fundraising plan. They added that based on the final valuation, the firms are expected to invest between $500 million and $750 million.

Yes Bank is not the only one focussed on raising capital, through the PE route or otherwise. When Axis Bank was in trouble in 2017, Bain Capital had stepped in and the following year Life Insurance Corporation acquired IDBI Bank. HDFC Bank is getting about Rs 24,000 crore this year while foreign investor Prem Watsa got the nod for a majority stake in Catholic Syrian Bank recently.

An equity infusion is expected to help Yes Bank boost investor confidence and improve loss-absorbing buffers while supporting asset growth at a time when CEO Ravneet Gill is effecting a cleanup of the bank's balance sheet. "We estimate that the bank's overall stressed assets are about 8 per cent of its gross loans. The balance sheet clean-up will strain the bank's profitability in the next 12-18 months as it provides for the stressed assets," Moody's said in a recent report.

The cleanup was likely necessitated by Yes Bank's high exposure to several stressed companies - especially non-bank lenders and real estate companies some of which have recently defaulted on debt repayments. Gill, in fact, has marked out a Rs 10,000-crore portfolio as potentially stressed. For instance, the bank has an exposure of over Rs 2,600 crore to various special purpose vehicles of Infrastructure Leasing and Financial Services, which is being investigated for fraud. Previously, in November, the RBI began inspecting Yes Bank's exposure to Dewan Housing Finance Corp. Ltd, Indiabulls Group, Fortune Financial Services India Ltd and Suraksha ARC, among others.

"The PE investors have raised concerns about some stressed accounts, which they fear can create a bigger-than-expected hole in the bank's balance sheet unless resolved suitably," said a source pointing out that although the bank has started provisioning for some of these accounts, the final outcome is still awaited in many cases. This prevailing uncertainty may not only delay the bank's fundraising plans but also potentially rule out any hopes of a premium over the current market price.

In any case Yes Bank's share prices have taken a hard knock of late. The bank was the biggest loser in the Sensex pack on Thursday for the second consecutive session, plummeting 12.96 per cent, after Moody's placed the private sector lender's ratings under review for a possible downgrade. Brokerage firm UBS India meanwhile cut its target price by over 47 per cent to Rs 90 a share. Hence, Yes Bank has now lost its place among India's 10 most valued lenders.