The government bank employees can opt out or take the part arrear payments, in which case, the amount credited will not be less than Rs 50,000 and may even exceed Rs 1 lakh 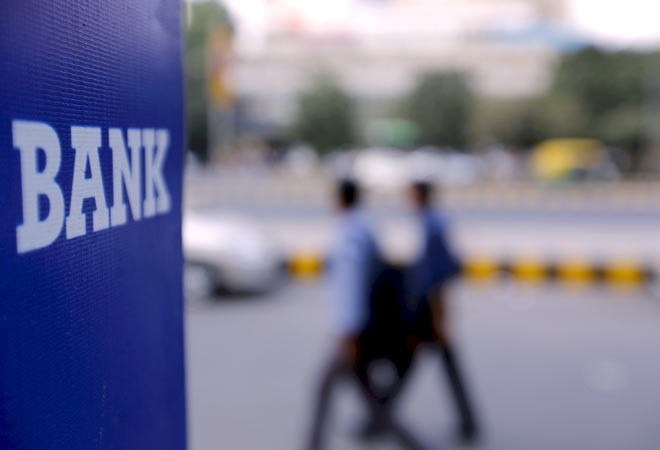 Public sector banks have reportedly decided to pay part wage arrears even before reaching an agreement on wage revision with the unions. The move is intended to put money in the hands of public sector bank employees to spend, slightly helping the economy in this time of slump, and increase the government's tax revenue.

The employees can opt out or take the part arrear payments, in which case, the amount credited will not be less than Rs 50,000 and may even exceed Rs 1 lakh, IANS quoted a PSB employee as saying.

This would be first time that banks would paid wage arrears without signing a wage agreement with the unions. The banks' management has offered to pay 12 per cent wage hike. Since the final percentage will not go below that, the banks decided to calculate the wage arrears and pay, the news agency reported.

PSB employees have been waiting for wage revision since November 2017 despite 30 rounds of dialogue between United Forum for Bank Unions (UFBU), an umbrella body of none bank unions, and Indian Banks' Association (IBA), a representative body of banks' management.

On October 1, the IBA had asked the heads of state-run and private banks, which are part of the bipartite settlement, to pay ad hoc amount equivalent to a month's salary and adjust it during final payments after the wage settlement agreement.

Meanwhile, the bank employee unions have voiced their displeasure at banks paying wage arrears without reaching a wage revision agreement. The UFBU wrote to the IBA that the "decision to pay the ad hoc amount is not just unfair, unilateral and arbitrary, but also a deliberate attempt to undermine the unions' role and their right of collective bargaining," IANS said in the report.

The UFBU also blamed the IBA for delay in reaching a wage agreement and even referred to non-payment of overtime wages to employees and officers at the time of demonetisation and implementation of Jan Dhan Yojana, the report further said.