The buzz is that some merger activity is on the cards around second or third quarter of the current fiscal year but it need not be a tripartite agreement like the Bank of Baroda (BoB), Vijaya Bank and Dena Bank merger, which came into effect on April 1 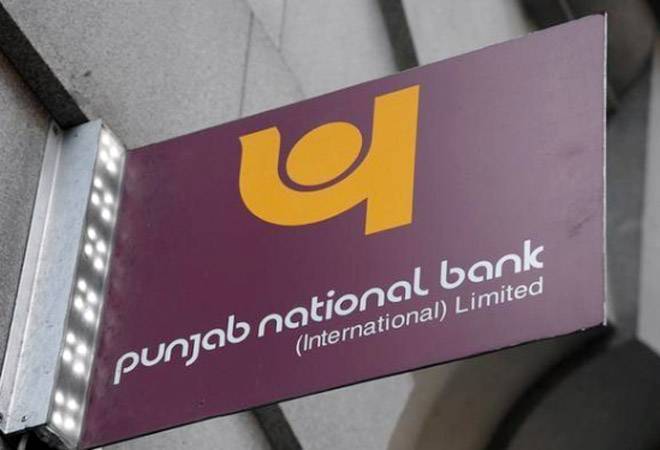 With the three-way merger of Bank of Baroda (BoB), Vijaya Bank and Dena Bank coming into effect earlier this month, the Centre seems ready to take another step towards fewer public sector banks. Significantly, such a move is not dependent on the outcome of the general elections since the Congress Party is sold on the Modi government's plan for merging public sector banks (PSBs). Its election manifesto speaks of a maximum of eight state-run lenders with a national presence.

"The government is soon likely to invite select lenders for discussion on a second round of PSB merger," a finance ministry official told The Economic Times, adding that the banks to be called may include Punjab National Bank (PNB), Union Bank of India and Bank of India (BoI). According to the source, some merger activity is on the cards around second or third quarter of the current fiscal year, and if the banks are not able to give options then the alternate mechanism (AM) group can make suggestions.

Moreover, for round two the Centre is not fixated on a tripartite merger along the lines of the BoB-Dena Bank-Vijaya Bank merger that created the country's third-largest lender and reduced the PSB count to 18. This merger was the first step in the consolidation of the public sector banking industry as recommended by the Narasimham Committee in 1991. "We will be looking at various combinations. It has to be organic, besides we will like some of these large banks to further consolidate their balance sheets in the first two quarters," the FinMin official added.

The buzz last month suggested a merger between PNB, Syndicate Bank and Indian Overseas Bank was being weighed and before that, in February, speculation was rife about a possible PNB-Punjab & Sind Bank-Oriental Bank of Commerce merger. Clearly, any possible merger on the cards is likely to be centred around PNB, the country's second largest lender. The bank's managing director and chief executive Sunil Mehta told the daily last week that PNB has now made a turnaround and can consider offers for acquiring other lenders.

But the big question is whether it is an opportune time to step up bank amalgamation. Senior BoB officials previously told PTI that the test case merger will take two years for completion. So there's no dearth of industry watchers who say that it would be prudent to wait for the stabilisation of the BoB-Dena Bank-Vijaya Bank merger before moving ahead.

Furthermore, the health of the PSBs being considered for round two also needs to be considered. The RBI took Bank of India out from its Prompt Corrective Action (PCA) framework just three months ago while Union Bank of India and PNB are also reportedly in early recovery stage.

Also read: BoB-Dena Bank-Vijaya Bank merger: Here's what will change for customers of these banks from April 1