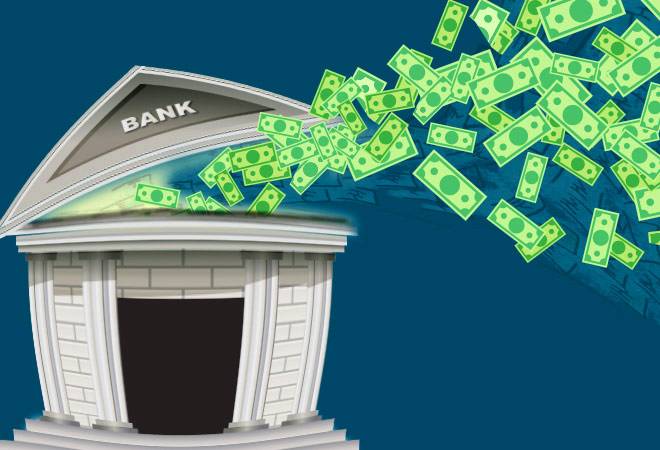 The Gross NPA of public sector banks (PSBs) which account for around 80 per cent of SCBs' GNPA, registered a contraction of 10 per cent, as of September 2019

The Gross NPA of scheduled commercial banks (SCBs) has declined by 7.5 per cent at the end of H1FY20 compared to double-digit growth of 18.9 per cent in September 2018. A CARE Ratings study of 37 SCBs as of November 14, 2019 (18 public sector banks and 19 private sector banks) reveals that bad loans of the SCBs declined from Rs 10.18 lakh crore as of March 31, 2018, to Rs 8.94 lakh crore, a year later, primarily due to gradual reduction of incremental slippages, recoveries in some large NPAs and writing-off of NPA loans. "The banks had witnessed a rise in their GNPA levels in March 2018, after the February 12, 2018 circular of the RBI which redefined the norms for recognition and restructuring of the stressed assets," the report added. It was marginally lower at Rs 9.18 lakh crore at the end of H1FY20, on a sequential basis.

The Gross NPA of public sector banks (PSBs) which account for around 80 per cent of SCBs' GNPA, registered a contraction of 10 per cent, as of September 2019, compared to a rise of 18.4 per cent in the corresponding period the previous year. The PSBs have been conservative in deploying credit on account of the PCA Framework which laid restrictions on their lending to vulnerable sectors. As of November 30, 2018, 11 PSBs were under the PCA; there are 4 PSBs under the framework at present.

However, unlike the PSBs who has been recording a considerable decline in their GNPA since March 2019, the private lenders have been recording growth in their slippages post March 2019 on account of exposure to entities with solvency issues. This measure grew by 3.3 per cent as of September 30, 2019, although; the magnitude of NPAs held by private sector banks is substantially lower than the PSBs.

The growth in GNPA has been moderating for SCBs at an overall level given the reduction in the slippages of the PSBs and the loan write offs, highlighted the report. Further, a moderation in the NPA levels since March 2019 onwards have contributed to a marked improvement in bank's profitability or their return on assets (RoA). With a rise in GNPA ratio, the RoA deteriorates, however, post December 2018 the RoA of SCBs did not improve markedly, despite an improvement in their GNPA ratio as the sequential growth in bank credit moderated. The finance ministry reported that around Rs 2.12 lakh crore worth of loans have been written off collectively by 42 SCBs, in FY19. These write-offs and the provisions made thereof, have had a substantial impact on the profit margins of the SCBs, especially the PSBs. This amounted to deterioration in the ROA of the SCBs (-0.41 per cent) despite a decline in the GNPA ratio to 9.31% in March 2019 (as against 11.52 per cent in March 2018). The process of Asset Quality Review aimed at recognising the stressed assets of banks, mandated by the RBI in 2016 has brought out the slippages in bank credit and had initiated the process of de-clogging the banking system. Thereafter the introduction of the Insolvency and Bankruptcy Code (IBC) in the same year further enhanced the market's confidence in the banking system, as it is expected to provide a path of time bound resolution for companies that faced solvency issues. Three years hence, the level of GNPA is beginning to ease; however, it has not yet relieved the banking system from the pressure over the recovery of these assets.