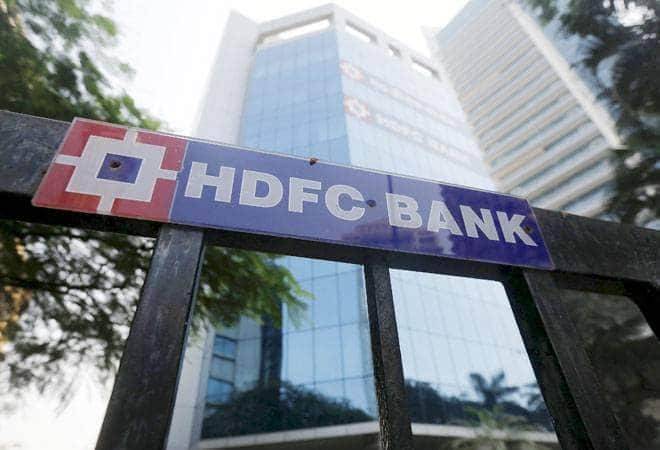 Other banks have also reduced their loan lending rates in view of the RBI's policy rate cut in the recent past; the central bank has cut repo rate by 115 bps since March.

State-run Canara Bank and Bank of Maharashtra on Monday also reduced marginal cost of funds based lending rates (MCLR) by 10 basis points and 20 basis points, respectively, across all tenors, effective from today.

In case of Bank of Maharashtra, one-year MCLR has been cut to 7.5 per cent. "The reduction in our MCLR is aimed to support economic growth and industrial development," BoM said in a release.