NPAs plunge to 9.3% in FY19, deeper than RBI estimate: Crisil

The Crisil report comes at a time when most banks are at the cusp of an end of the NPA pains after a prolonged period, and are concentrating on the resolution now. 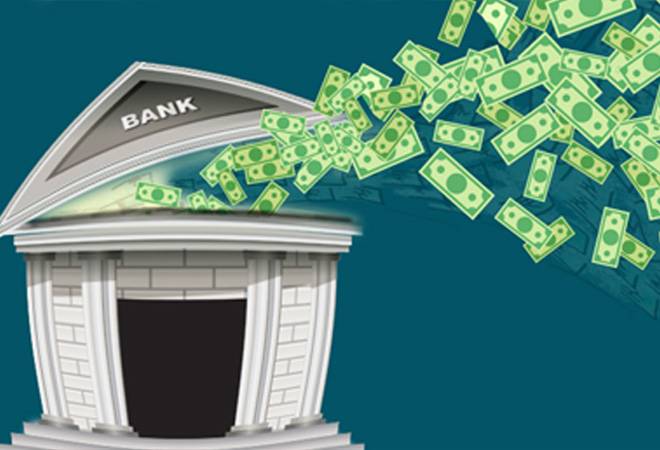 The system-wide non-performing assets stock has declined massively to 9.3 percent in March 2019, much faster than the Reserve Bank's estimate and steeply down from 11.5 percent the year before, says a report.

The Crisil report comes at a time when most banks are at the cusp of an end of the NPA pains after a prolonged period, and are concentrating on the resolution now.

In its half-yearly financial stability report in December, the Reserve Bank had estimated that the gross non- performing assets ratio might improve to 10.3 percent by March 2019 from 10.8 percent in September 2018.

"In a sign of possible recovery from the impaired asset load, the gross NPA ratio of both public and private sector banks showed a half-yearly decline, for the first time since March 2015, the financial year prior to the launch of asset quality review by the RBI," Crisil said in the report.

Bad loan recognitions accelerated largely due to a nudge from the Reserve Bank, which wanted bank balance sheets to reflect a true picture of the stress.

The RBI's asset quality review led to a massive spike in NPAs, and was supported with the enactment of the bankruptcy law for resolving the cases.

However, the progress on the bankruptcy cases has not been very fast as the legal provisions keep getting challenged frequently and the lack of precedents results in delays in arriving at resolutions due to legal tangles.

Experts point out that this is part of the teething troubles which any legislations goes through.