The bank has already provisioned close to Rs 14,000 crore towards fugitive diamantaire Nirav Modi's alleged fraud on its books and all recoveries will only add to its profit, says a top PNB official. 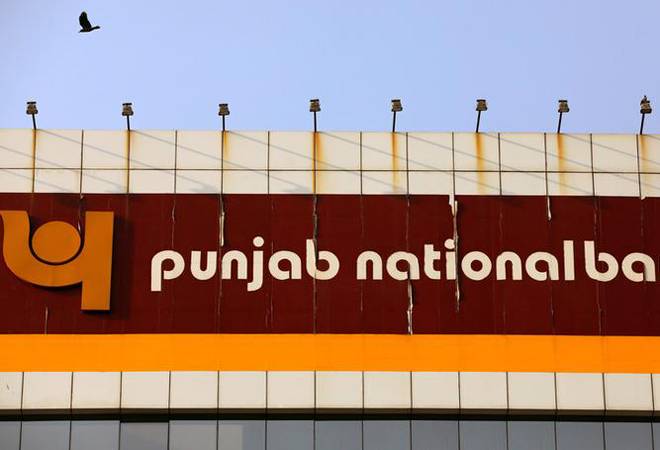 Punjab National Bank (PNB) said Friday its fresh NPAs have been coming down as it continues to reinforce internal processes to deal with the situation better. A top PNB official said it has already provisioned close to Rs 14,000 crore towards fugitive diamantaire Nirav Modi's alleged fraud on its books and all recoveries will only add to its profit.

"The fresh slippages are coming down," PNB managing director and CEO Sunil Mehta said here without elaborating. He was speaking to reporters at the inauguration of a central loan processing centre (CLPC) in the city which is part of its futuristic initiative called Mission Parivartan. As of Septmeber 2018, PNB's gross non performing asset (NPA) was around Rs 80,000 crore. Officials said they have provisioned around Rs 14,000 crore, which was up from earlier estimates for the alleged Nirav Modi induced fraud.

The bank recently recovered Rs 60 crore from disposing some of Modi's assets in the US, they said. Meanwhile, the officials said that PNB's CLP centres aim to strengthen the bank's internal credit offering systems and processes. These are specialised loan processing centres for loans ranging from Rs 50 lakh to Rs 50 crore. The new centre will reduce the turnaround time for lending, improve decision making and bring transparency in the lending process, the bank said.

PNB's 'Mission Parivartan' was launched on 31st March 2018 with an aim to transform the bank and implement change through people, processes and products. This included tighter audit controls as well as checks and balances in the lending process. The bank has undertaken structural transformation and measures like integrating instant money transfer services -- SWIFT system (Society for Worldwide Interbank Financial Telecommunications) -- with the Core Banking Solutions.

"The bank has segregated different verticals like credit processing, monitoring and recovery," they said. In order to improve its image, the bank has also initiated major campaigns. PNB has partnered with Kolkata Metro to co-brand rakes and the PNB chief flagged a train on Friday. The banks tie up with Kolkata Metro follows similar initiatives with the Delhi Metro.