There are 169 billionaires residing in India with 33 entering the list just last year, while 10 Indians dropped out of the list. 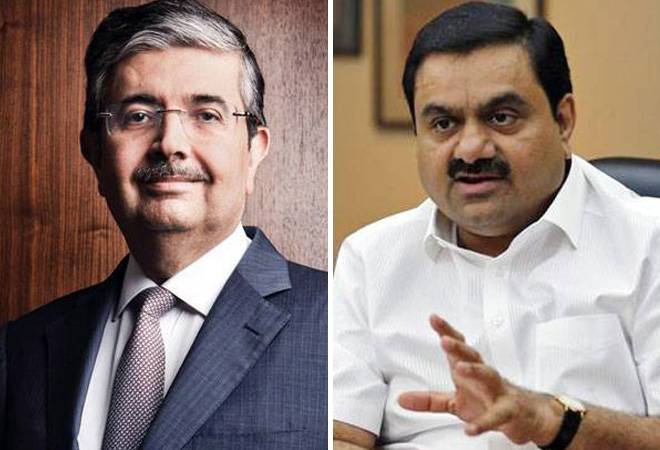 Mukesh Ambani, the only Indian in the Top 10, maintains the title of 'Richest Asian' with a net worth of $67 billion. In the last five years, the chairman of Reliance Industries Ltd has added Rs 7 crore every hour, according to the list.

According to 'Hurun Global Rich List 2020', a compilation of the richest individuals across the globe with a net worth of $1bn or more, there are 169 billionaires residing in India with 33 entering the list just last year, while 10 Indians dropped out of the list.

The highest density of billionaires in India is in Mumbai with 50 of them living in the city. New Delhi and Bangalore follow distantly with 30 and 17 billionaires, respectively.

India has the third-largest population of billionaires in the world with 138. China has the highest with 799 billionaires and the US is in second place with 626. In China, Beijing alone has 110 billionaires residing.

Oyo's Ritesh Agarwal is the youngest billionaire of India at 24 years of age.

Hurun Report India MD and chief researcher Anas Rahman Junaid said, "Indian billionaires are defying gravity. The structural slow-down in the economy does not seem to hamper the growth of Indians in the global billionaires list. The missing pieces in the puzzle are automobile and the real estate sector and we expect exponential wealth creation in those sectors in the coming years. If the economy were to grow apace to meet the USD 5 trillion target, the total wealth creation would at least double the current value."