However, prior approval of RBI is not necessary, where the acquisition results in the aggregate holding of the major shareholder of up to 10% of the shares of the concerned bank. 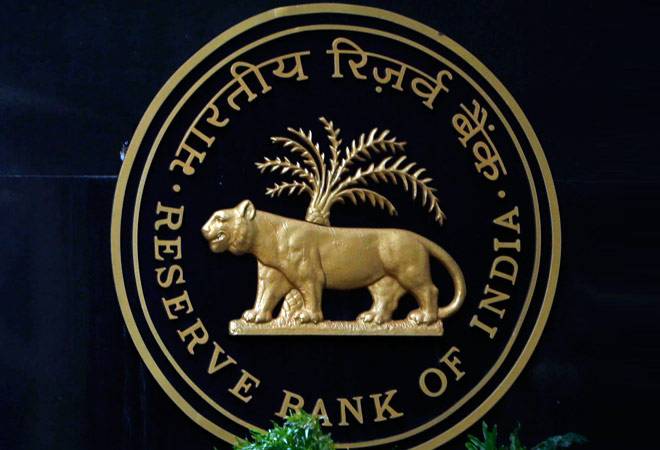 Reserve Bank of India (RBI) on Thursday said its prior approval will be required for acquisition of shares or voting rights in a private bank for increasing the aggregate holding to 5 per cent or more, as it put in place detailed take purchase norms in banks.

The central bank would undertake a due diligence on the applicant to assess his fit and proper status before according or denying permission or according permission for acquisition of a lower quantum than that has been applied for.

The decision shall be binding on the applicant and the concerned bank, the RBI said while issuing Master Direction on 'Prior Approval for acquisition of shares or voting rights in Private Sector Banks'.

"Every person who intends to make an acquisition/ make an agreement for acquisition which will/ is likely to take the aggregate holding of such person together with shares/voting rights/compulsorily convertible debentures/bonds held by him, his relatives, associate enterprises and persons acting in concert with him, to 5 per cent or more of the paid-up share capital of the concerned bank ...or entitles him to exercise 5 per cent or more of the total voting rights of the concerned bank, shall seek prior approval of the Reserve Bank...," the central bank said.

However, where the acquisition results in the aggregate holding of the major shareholder of up to 10 per cent of the shares or voting rights of the concerned bank, prior approval of the RBI is not necessary.

The RBI further said if a bank suspects that dubious methods have been adopted to get over the ceiling of 5 per cent to camouflage the real purpose of cornering of shares or voting rights by individuals/groups with a view to acquire controlling interest in the bank, a reference shall be made to the Reserve Bank by the concerned bank. In such cases, it shall be in order for the Reserve Bank to require such shareholders to comply with the procedure, central bank added.

Billionaire spends his wealth on inventions to benefit humanity