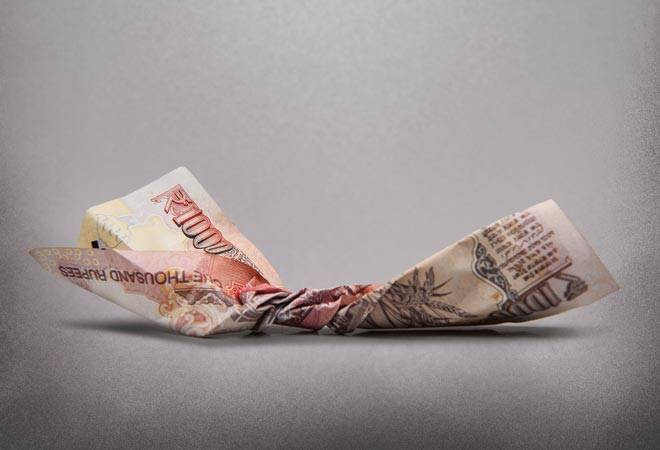 The RBI had warned that banning high-value cash was unlikely to have any substantial impact on tackling the black money menace.

Hours before Prime Minister Narendra Modi announced demonetisation, removing Rs 500 and Rs 1,000 notes, the Reserve Bank of India (RBI) had warned that banning high-value cash was unlikely to have any substantial impact on tackling the black money menace.

According to minutes of the meeting revealed by the RBI in an RTI reply, the central bank had red flagged concerns over the government claims on curbing black money and counterfeit notes, citing that most cash was in the form of real sector assets.

"Most of the black money is held not in the form of cash but in the form of real sector assets such as gold or real-estate and... this move would not have a material impact on those assets," the RBI Central Board, in the minutes of the 561st meeting that was held at 5.30pm that day, said.

The RBI board had also said that the move would hurt the medical and tourism sectors badly and had sought an exemption for private medical stores.

Curbing black money was one of the main objectives of the unprecedented move to junk old Rs 500 and 1,000 notes, which saw 86 per cent of high value currency going out of circulation. Another reason given by the Finance Ministry for imposing the note ban was the rising incidences of counterfeiting of Rs 1,000 and Rs 500 notes. It even claimed the counterfeited currency was estimated to be around Rs 400 crore.

The PM had said the demonetisation action was needed to fight corruption and fraud and cut off financing for attacks by terrorists who target India.

The minutes of the 561st board meeting recorded the presence of the then RBI Governor Urjit Patel and the then economic Affairs Secretary Shaktikanta Das, who was later appointed as the RBI governor in December 2018.

In its concluding remarks, the RBI board had said that "the Board was assured that the Government will take mitigating measures to contain the use of cash..."

"It is a commendable measure but will have short-term negative effect on GDP for the current year," as per the minutes posted by RTI activist Venkatesh Nayak on the website of Commonwealth Human Rights Initiative.

The RBI, in reply to an another RTI query, said it has no data on the old 500 and 1,000 rupee notes used to pay for utility bills such as fuel at petrol pumps, which are believed to have formed a good part of the demonetised currency that returned to the banking system, PTI reported.

After the November 8, 2016 demonetisation move, the government had allowed the exchange of both Rs 500 and Rs 1,000 rupee notes, as well as they were used for payment of utility bills for 23 services. This included government hospitals, railway ticketing, public transport, airline ticketing at airports, milk booths, crematoria/burial grounds, petrol pumps, metro rail tickets, purchase of medicines on doctor prescription from the government and private pharmacies, LPG gas cylinders, railway catering, electricity and water bills, ASI monument entry tickets and highway toll.