SBI account holder? Here's why your ATM card could be blocked

Some SBI account holders are receiving messages from the bank stating that their debit cards have been blocked permanently. The reason behind the blockade is that the bank has decided to replace Magstripe Debit Cards with EVM Chip debit cards for security reasons. 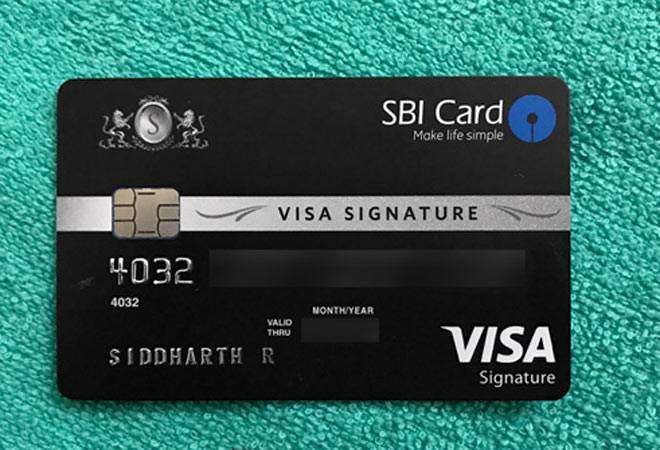 Some SBI account holders are receiving messages from the bank stating that their debit cards have been blocked permanently. The reason behind the blockade is that the bank has decided to replace Magstripe Debit Cards with EVM Chip debit cards for security reasons.

The bank, on its website, says that due to security issues and compliance with RBI guidelines, the bank has decided to block magstripe debit cards permanently.

To get the replacement, account holders will have to visit the bank or apply through internet banking (www.onlinesbi.com ). SBI will issue the EMV Chip Debit Card free of cost.

Last year, the Reserve Bank of India had instructed banks to shift from magnetic stripe based ATM and debit cards to EMV chip and Pin based model of cards to ensure the protection of cards from cloning, skimming and other forms of frauds which can happen on a magnetic strip.

RBI had instructed all banks as well as white label ATM operators to shift to the chip card based ATM models by September 30, 2017, and had mandated all new ATMs to have this facility right from the inception.

What is a Magstripe Debit Card?

If you look at your debit card closely, you will observe that it has a black magnetic strip on the back, or a chip in front, or both.

The more commonly owned magnetic strip cards, called magstripe, use the black strip seen on the back of the cards. These cards are signature-based. This strip is made of tiny magnets in which your account information is stored. When you swipe the card on the electronic data capture (EDC) machine, the machine processes the connection with the bank's interface and the transaction goes through.

What is an EMV Chip Debit Card?

Chip-based cards have a small chip which stores the account information in an encrypted format and provides an additional level of security by asking for a personal identification number (PIN).

EMV Chip technology is the latest global standard for Debit Card payments. This is a much secure technology as compared to Magstripe variants of Card.

The current batch of cards uses magnetic strips, which is easier to access compared to a chip-based EMV card. The chip-based cards come with added layers of security. The RBI has asked all the banks to upgrade their debit cards to chip-based EMVs.

A transaction made at a Point of Sales machine using an EMV card will require the customer to enter their PIN manually.

Bank unions to go on strike tomorrow, services may be hit

Defaulters owe 27% of total amount to SBI alone, PNB next