As per SBI, the interest rate for the one year tenor is now 7.75 per cent as against the earlier 7.85 per cent 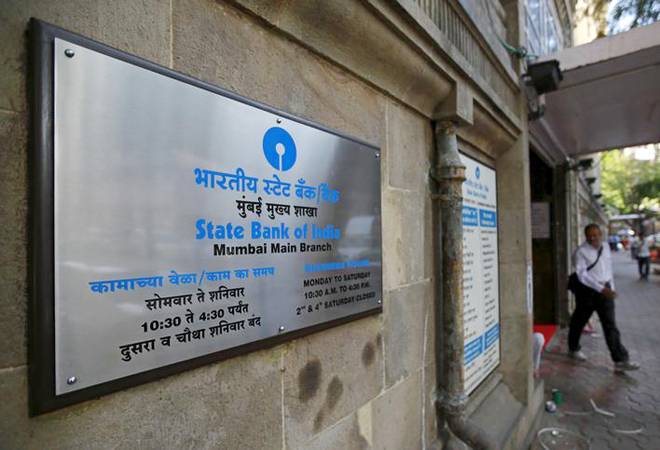 State Bank of India has cut Marginal Cost of Funds Based Lending Rate (MCLR). The rates have been slashed by 15 bps across a few tenors. The new rates came into effect from March 10.