A big chunk of these write-offs happened over the last two years; one of the big reasons for high level of write-offs is the Insolvency & Bankruptcy Code 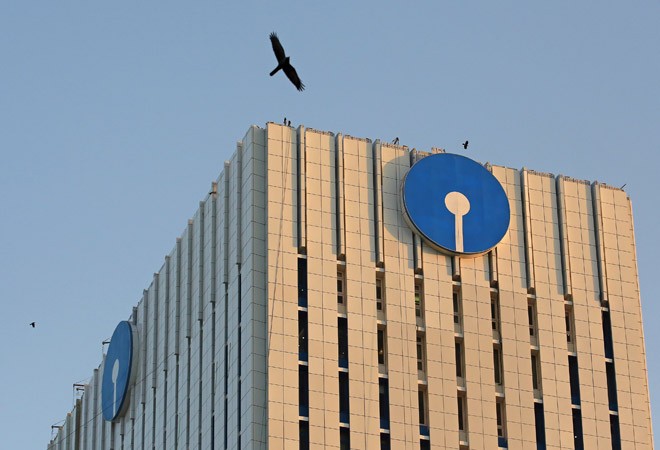 The total written-off loan amount of the top ten companies is over Rs 20,000 crore. The write-off is more than the balance sheet size of some of old private sector banks.

Total loans written off by the SBI alone was to the tune of Rs 1,63,934 crore for the last five years. A big chunk of these write-offs happened over the last two years.

One of the big reasons for high level of write-offs is the Insolvency & Bankruptcy Code (IBC) where banks are comfortable taking a decision on loan haircuts. The court-driven process provides a protection from any future investigation by Central Vigilance Commission or Central Bureau of Investigation. "Once we decide to settle for a debt restructuring under bankruptcy code, there is no point in keeping the remaining debt in the books," says the bank official.

A write-off means removing the loan from the books because either the loan is not recoverable or because of a haircut under bankruptcy, the loan has been settled with the company. The bad debt write-off is a regular exercise undertaken by the banks. In a pre-IBC process, banks used to provide for the non-performing assets (NPAs) fully and then write off the loans. In this case, the bank, however, continues the recovery efforts. As per RBI guidelines, the NPAs, in respect of which full provisioning has been made, are removed from the balance sheet of the bank by way of a write-off after the completion of four years.

Among the SBI's top ten cases, the loan haircut in material handling Tecpro System was reported to be 95 per cent. The bank did a one-time settlement in the case of SKS Power Generation. The rest were mostly bankruptcy cases where the National Company Law Tribunal (NCTL) had approved the restructuring and sale.

Going forward, the write-off by banks will only increase as more cases are being filed for bankruptcy where haircuts by banks are very common. As many as 541 cases have been admitted for bankruptcy as of September 2019 with total outstanding loan of Rs 1.16 lakh crore.