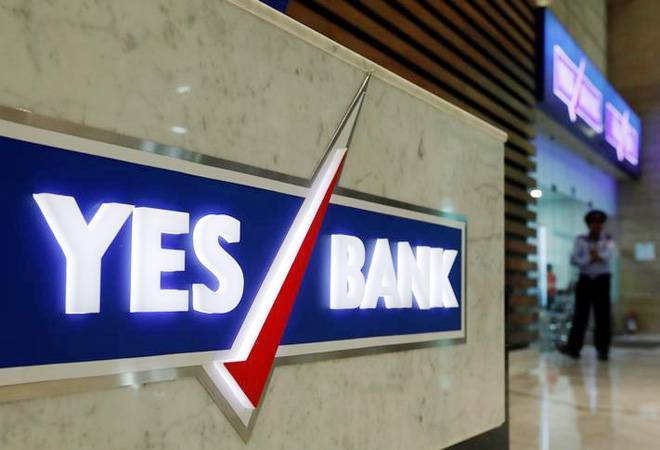 Private sector lender YES Bank on Friday said its board has approved a proposal to increase the bank's authorised share capital to Rs 1,100 crore from Rs 800 crore. The proposal is subject to requisite approvals.

"The bank would proceed with seeking approval from Reserve Bank of India (RBI) for amendment in memorandum of association of the bank for increase in the authorised share capital," YES Bank said in a filing to the Bombay Stock Exchange.

The bank stated that it has already utilised the capital raising limit available under the previously approved resolution by the shareholders in its meeting held in June 2019, and keeping in mind the capital requirements, its board has approved the proposal to increase the authorised share capital.

The board has also delegated the powers to the capital raising committee of the board, with respect to the method and quantum of fundraising, including preferential allotment route, the bank said.

The board has also authorised the bank's MD & CEO Ravneet Gill to negotiate term sheets with prospective private investors.