The SBI and LIC together are likely to pick up a 49% stake in the private sector lender, where both will acquire a 24.5% stake each by procuring preferential shares at Rs 2 per share 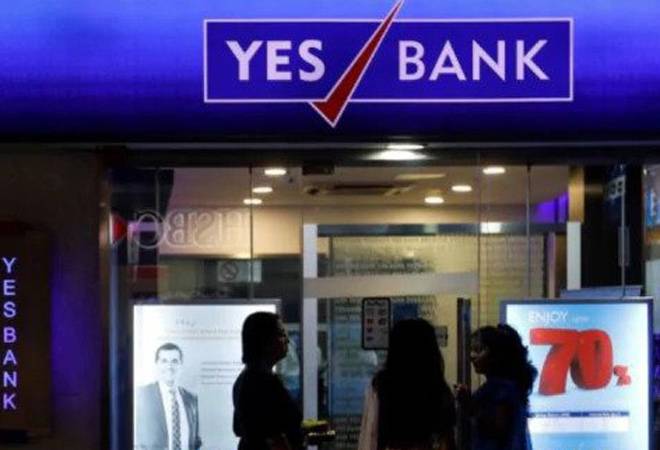 Collectively, LIC and SBI will acquire the 49% stake in Yes Bank for Rs 490 crore

The government has knocked on the doors of the Life Insurance Corporation of India (LIC) to join a State Bank of India (SBI) led consortium to infuse capital in the cash-starved private lender Yes Bank.

The SBI and LIC together are likely to pick up a 49% stake in the private sector lender, where both will acquire a 24.5% stake each by procuring preferential shares at Rs 2 per share.

Collectively, LIC and SBI will acquire the 49% stake for Rs 490 crore, according to a report in the Economic Times.

The stake acquisition has been approved by the RBI to rescue Yes Bank.

The SBI board had late on Thursday also given the (SBI) bank an "in-principle" approval to invest in the capital-starved Yes Bank. The central board of SBI discussed the matter at a meeting (on Thursday), it informed the exchanges. The announcement came shortly after Yes Bank was placed under a moratorium, with the RBI capping deposit withdrawals at Rs 50,000 per account for a month and superseding its board.

Speaking in Davos, Switzerland, earlier this year, SBI chairman Rajnish Kumar said Yes Bank, which had over Rs 2 lakh crore in deposits as of September, will not be allowed to go down. Appreciating its investments in technology, he said the bank has a strong brand.

On Thursday evening, the RBI imposed a moratorium on YES Bank, superseded its board, and imposed a withdrawal limit of Rs 50,000. The central bank said it was "satisfied that in order to protect the interest of the depositors and in public interest, it is necessary to issue certain directions to YES Bank".