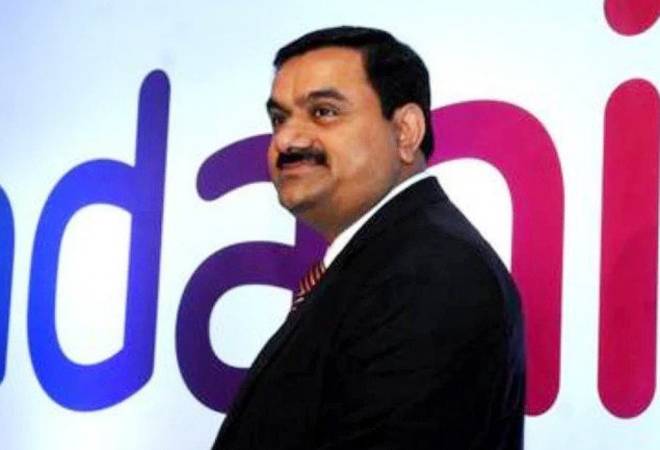 Both the companies said in regulatory filings that they have signed a final agreement in this regard and are likely to conclude the transaction by early 2020 after they get regulatory clearances.

"Adani Transmission Ltd (ATL), Adani Electricity Mumbai Ltd (AEML) and a subsidiary of Qatar Investment Authority (QIA) have signed definitive agreements for the sale of a 25.1 per cent stake in AEML to QIA and for a shareholder subordinated debt investment by QIA in AEML," said an exchange filing.

"The total QIA investment in AEML will be approximately Rs 3,200 crore," it added.

This comes as the second biggest investment in an Adani group company after France's Total SA announced its decision to buy a stake in Adani Gas in October.

QIA which is a 14-year-old sovereign wealth fund of the oil-rich Gulf nation will acquire a quarter of AEML's common equity for Rs 1,200 crore. It will also shell out Rs 2,000 crore as preferred equity valuing the business at Rs 16,800 crore, comprising its debt as well, reported the Economic Times.

"Adani Electricity Mumbai Limited is the best-in-class electricity utility in India and has tremendous potential for growth," Mansoor Al-Mahmoud, QIA Chief Executive Officer told the news daily. "This investment demonstrates our confidence in India, with whom Qatar shares deep-rooted ties and excellent relations," he added.

"Together, we will continue to work towards improving the reliability of supply and consumer satisfaction of AEML's consumers," said Gautam Adani, chairman of Adani Group. "This marks the start of a long term partnership with QIA," he further stated.

ATL acquired Anil Ambani's power distribution business in Mumbai for Rs 12,100 crore in 2018. Adanis own 74.92% stake in ATL and 25.08% stake is held by public shareholders. After the said transaction is concluded, ATL will hold a 74.9% stake in AEML.